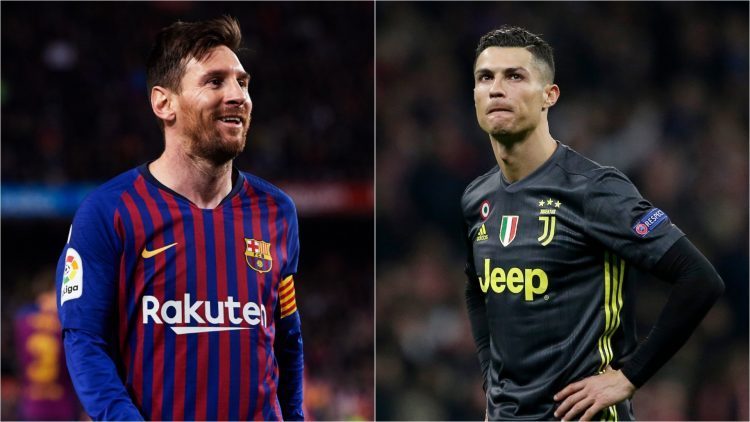 Carles Puyol has asked the world to enjoy Leo Messi and Ronaldo rather than bother about their recent performances.

“I don’t become sad when Cristiano Ronaldo and Lionel Messi didn’t perform well. I think they also need a break they are not robots. These guys have performed and out done everybody in 15 years of consistency.”

The Barca legend believes no player does it like them. And also wants everyone to understand that they are aging, they need to be wise about it, “you can see they also know it that their bodies are now more fragile to injuries so they no longer go hard at defenders because they want to avoid those long term injuries at that age it’s difficult to recover in quick speed from injuries”.

The Spaniard asks that people should just be grateful they still see these two guys playing. At 35 years or 33 years some players are already at home with their family enjoying life, some are in China and in USA playing football there for vacation or signing contracts with small clubs but these two are still at the highest level and still gets harsh criticism if things goes bad, “people still thinks these guys are still in their mid 20s where they outperformed everyone on earth ,the way they get mad at them when they lose. Please give them a break, because soon you will miss them”.

Carles Puyol Saforcada is a Spanish retired professional footballer who played his entire career for Barcelona. Mainly a central defender, he could also play in either full-back position, mostly as a right-back, and is regarded as one of the best defenders of his generation.