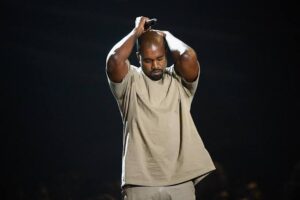 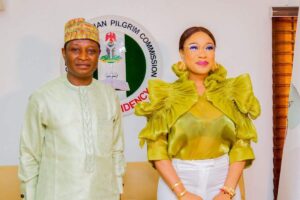 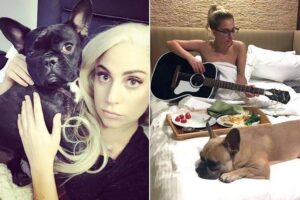 Nguroje said that the suspects were between the ages of 18 and 35 years and had been terrorising people with dangerous weapons in some areas of Yola North Local Government Area.

He said that the criminal gang usually disguised as commercial tricycle operators to rob innocent passengers.

He said on Jan. 20, the police received information about the suspicious movement of members of the gang at a hideout in Ngurore town.

“The Police Command immediately deployed its operatives and successfully arrested three members of the Shilla boys,’’ he said.
Items recovered from the suspects include one tricycle, knives and cutlasses.

He said the suspects were being investigated for criminal conspiracy and armed robbery and would be charged to court as soon as investigation is concluded.