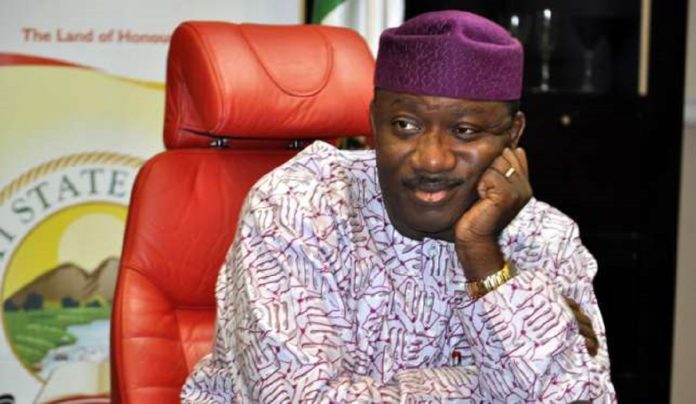 Ekiti State Governor,  Dr Kayode Fayemi has been urged to follow the
footsteps of his Ondo State counterpart,  Rotimi Akeredolu, in
tackling insecurity in the State by riding forests in Ekiti State of
all herdsmen.

The Ekiti Justice Group (EJG),  which decried the governor’s failure
to take any drastic action against the menace of Fulani bandits,
hiding under cattle rearing to commit crime of kidnapping in Ekiti
State, said it was strange that Governor Fayemi is acting like he is
more concerned with his ambition to be Presidential or Vice
Presidential candidate of the APC in 2023.

EJG, in a release issued on Tuesday, and signed by its National
Coordinator, Dr. Tunji Oluwasanmi expressed worries that all forests
in Ekiti State have been taken over by criminals who are masquerading
as herdsmen and now that they have moved their kidnapping business to
the heart of Ado Ekiti,  the State capital, the only option available
to a responsible government will be to order all herdsmen to vacate
the forests.

The group said from stories narrated by victims of the bandits, they
are Fulanis and are operating in active connivance with some criminal
herdsmen.

EJG admonished Governor Fayemi to stop playing politics with the lives
of Ekiti people, saying; “It is on record that when one of his aides,
the Coordinator of Anti-Grazing Task Force Marshals, Sola Durodola
insisted that Fulani herdsmen must be registered in Ekiti, the
governor sacked him.

“Also, during his electioneering campaign in 2018, Fayemi said that
killings by herdsmen will only stop if lands were provided for the
herdsmen as their permanent settlements.

“He reportedly added then that it was better to give lands to herdsmen
and live than for them to be killing people.”

The group lamented that it was becoming more than obvious that
Governor Fayemi truly entered into agreement to protect the Fulani
herdsmen at the detriment of the people of Ekiti.

It called on traditional rulers and notable leaders in Ekiti State to
prevail on the governor to face governance in the state and take
necessary steps to protect the people of the State. 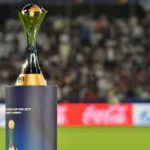 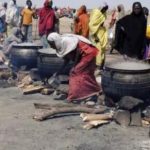 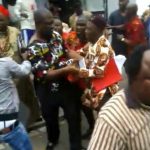 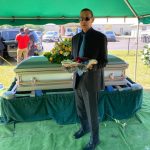