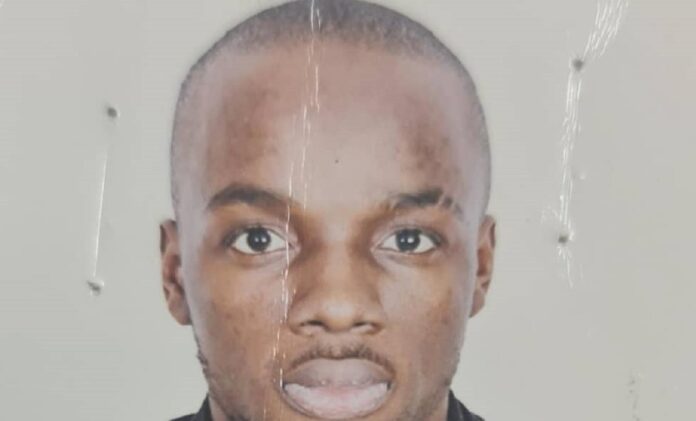 The Lagos Zonal Office of the Economic and Financial Crimes Commission, EFCC, has secured the conviction and sentencing of one Aniche Ezenwa Francis to six months imprisonment for internet fraud before Justice Sherifat Solebo of the Special Offences Court sitting in Ikeja, Lagos.

The convict was arrested on August 21, 2020 during an early morning operation by operatives of the EFCC within Rodivan Homes on No. 11/12, Ayo Babatunde Crescent, off Oniru Market, Lekki, Lagos.

At the point of arrest, he had destroyed his iPhone 6, iPhone 11 and MacBook Pro laptop by throwing them into a water tank when he sighted operatives of the EFCC.

When he was subsequently arraigned on December 10, 2020 on a three-count charge of willful damage to property, an offence contrary to Section 349 of the Criminal Law of Lagos State, 2011, Ezenwa initially pleaded “not guilty” to the charge and the matter was adjourned for trial.

However, on January 13, 2021, the prosecution brought an amended information before the court, to which the defendant “pleaded guilty”.

In view of his guilty plea, the prosecution counsel, Ahmed Yerima, reviewed the case before the court, tendered evidence and also urged the court to sentence the defendant accordingly.

Justice Solebo found him guilty of the offence and sentenced him to six months imprisonment, with an option of fine of N250, 000.00(Two Hundred and Fifty Thousand Naira).

The Judge further held that the mobile devices, a MacBook Pro and a Toyota Corolla recovered from him be forfeited to the Federal Government of Nigeria.

Oladele was arraigned on December 10, 2020 on a two-count charge bordering on possession of documents containing false pretext, after he was arrested on March 7, 2020 by operatives of the EFCC around Ebute Igbbodu Road, Ikorodu, Lagos.

He  pleaded “guilty” to the charge.

Consequently, the prosecution counsel, Yerima, reviewed the facts , tendered evidence and also prayed the court to convict the defendant accordingly.

Delivering her judgment on January 11, 2021, Justice Solebo convicted Oladele and sentenced him to six months imprisonment on counts one and two, which would run concurrently  from the date of conviction.

Judge Solebo, however, gave the convict an option of fine of N50,000( Fifty Thousand Naira) on each of the counts.

The Judge also ordered that the iPhone recovered from the convict be forfeited to the Federal Government of Nigeria. 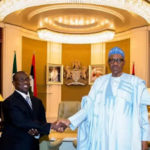 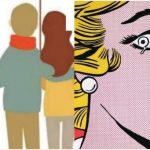 I Slept With 600 Men In A Year – Ghanaian Lady Confesses 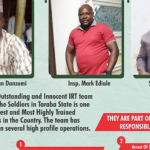 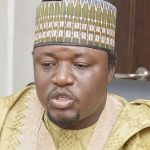 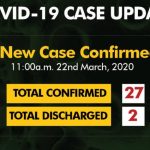 Abuja Confirms One New Case Of Coronavirus, Total In Nigeria Rises To 27