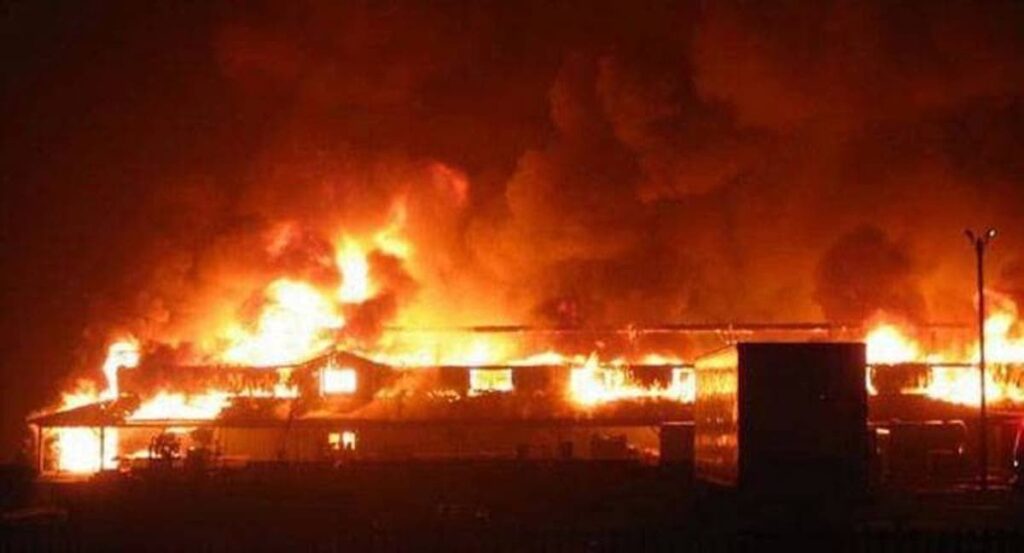 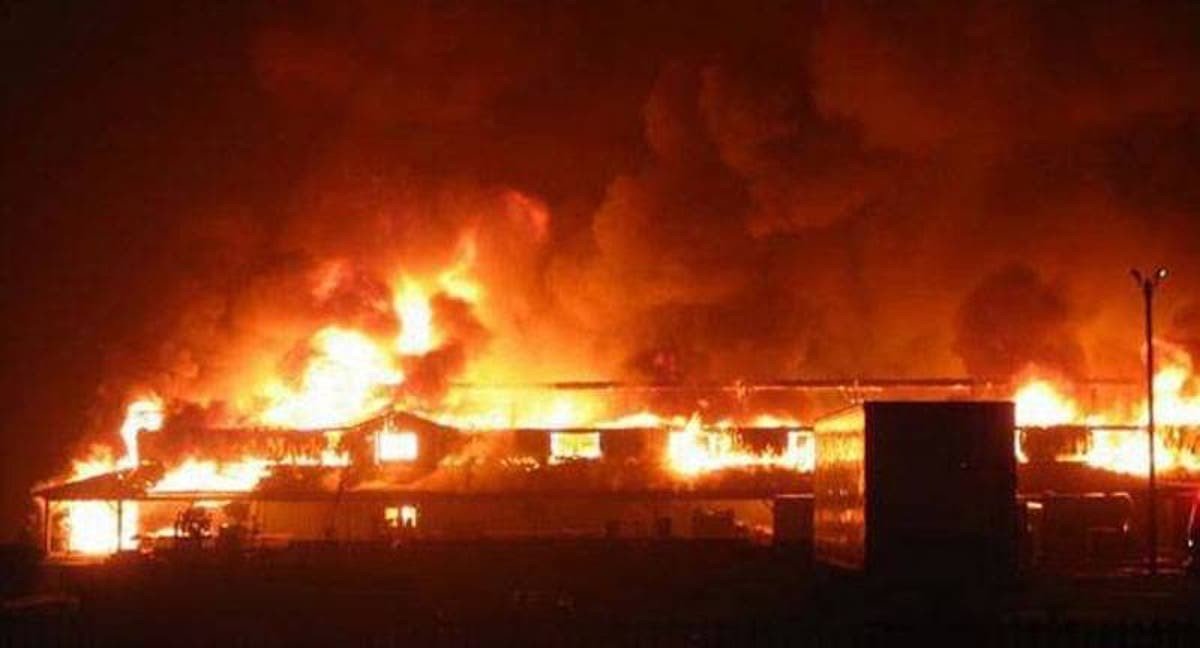 According to a report by Daily Post, no less than one house, four vehicles and two motorcycles were burnt to ashes on Friday as two neighbouring communities in Anambra engaged each other in hostilities.

Both communities, Aguleri and Umuleri; said to be related had between 1999 and 2001 been involved in a fierce war, which led then president, Chief Olusegun Obasanjo to intervene, to no avail.

The communities are involved in a contest, over a large expanse of land in between them.

It was learnt that hostilities started again on Friday, leading to the burning down of a house, four vehicles and two motorcycles by rampaging youths of both communities. Governor Willie Obiano hails from Aguleri.

Police Spokesperson in Anambra, CSP Haruna Mohammed, who confirmed the incident said situation had been brought under control, while investigation has commenced to ascertain circumstances surrounding the incident.

In his confirmation, Mohammed said, “On 16/1/2021 at about 7:15am there was a report of crisis between Umueri and Aguleri Communities both in Anambra East LGA of Anambra State over a disputed area of land which both Communities were laying claim of ownership.

“Following the distress, the command quickly dispatched joint Police teams comprising PMF/RRS and other Conventional Units in collaboration with other security agencies led by the Deputy Commissioner of Police in charge of operations DCP Salman Dogo to the scene. The situation was brought under control, while joint patrol is still ongoing to restore normalcy in the affected areas.”

Mohammed said no life was lost, but injuries have been reported. He said, “One building, four vehicles and two motorcycles were set ablaze by the warring factions.”

He added that “The Commissioner of Police CP John B.Abang has directed the State CID Awka to carry out a discreet investigation in order to ascertain circumstances surrounding the incident and bring perpetrators to book.

“The CP also warned both parties to maintain peace and explore all the legal avenues to resolve their grievances without resorting to violence. He further assured both parties that he would contact the State Government to intervene in the matter in order to find a lasting solution to the lingering problem.” 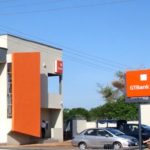 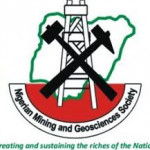 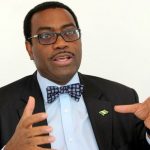 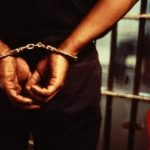 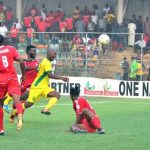