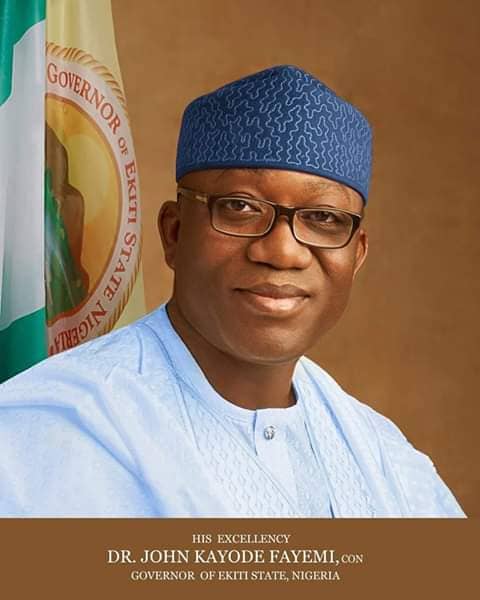 The four secondary schools billed to open for academic work by September were established to cater for the dire need of the growing population of students in Ado-Ekiti, which has led to over- stretching of learning facilities in some public schools in the state capital.

A statement by the Chief Press Secretary to the governor, Mr. Yinka Oyebode, said the four schools are to be named after four illustrious sons of the state including Afenifere leader and Second Republic Senator, Pa Ayo Fasanmi.

Others are: Chief Deji Fasuan, a former Permanent Secretary and Chairman, Committee for the creation of Ekiti State; Prof Banji Akintoye, renowned Historian and Second Republic Senator and David Oke, a linguistic Professor and a member of the Senate during the second Republic.

The secondary schools are being established in critical areas of the capital city.

Fayemi said his administration will continue to place high premium on education development and do everything possible to restore the state’s lost glory in the sector.

He added it would continue to celebrate positive contributions of citizens both old and young to socio-economic and Political development of the State.

The governor, who has also given approval for the establishment of two additional secondary schools next year, has also commenced arrangement for the upgrade of three technical colleges in the state in partnership with the World Bank.

Fayemi urged parents to take advantage of his administration’s free and qualitative education programmes by ensuring that their children attend schools regularly. 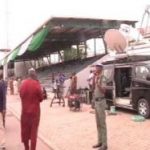