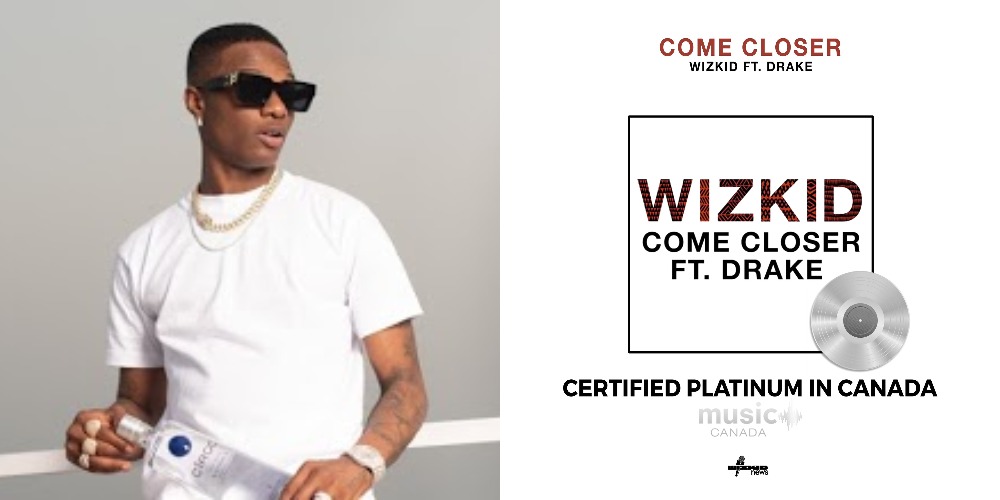 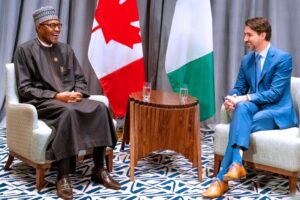 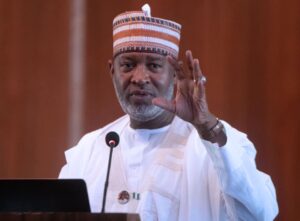 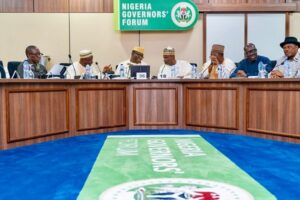 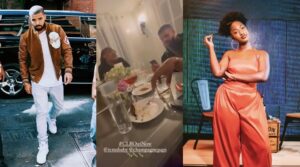 “I Cooked For Drake And Pepper Choked Him While Eating” – Nigerian Singer, Tems

Popular Nigerian singer, Wizkid has made history after his 2017 single “Come Closer” featuring Drake was certified Platinum in Canada.

Music Canada, an association which represent the interests of companies that record, manufacture, produce, and distribute music in Canada.

KanyiDaily recalls that Wizkid had recently revealed that he would have been on the streets hustling like every other person, if he hadn’t chosen music as a career path.