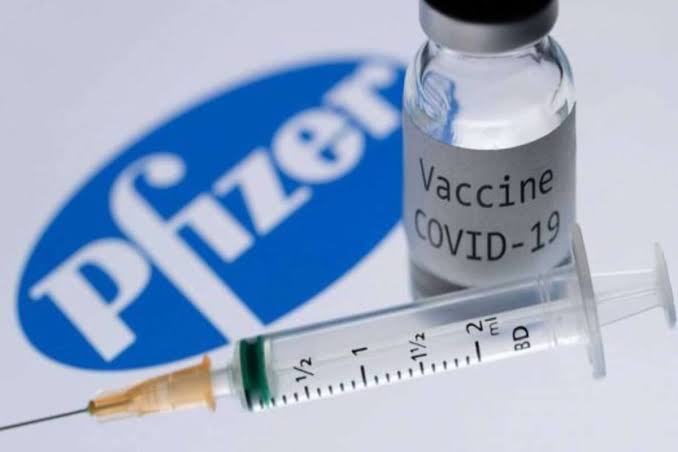 Atleast 23 elderly people have died shortly after receiving the first dose of the Pfizer-BioNTech vaccine against coronavirus in Norway.

The chief physician at the Norwegian Medicines Agency, Sigurd Hortemo said apart from the 23 casualities, several others have fallen ill soon after the vaccination, triggering Norway to launch a probe into the deaths.

Norway doctors, who are investigating the deaths of 23 people, said the adverse reactions were seen among people aged over 80 years who already have a frail body.

Although a direct connection between the Pfizer vaccine and these deaths is yet to be established, the doctors have said 13 of the 23 people who died have shown common symptoms of mRNA vaccines such as diarrhea, nausea and fever.

Meanwhile, Pfizer has now gone to temporarily reducing its vaccine supply in Europe following the concerns raised with the deaths in Norway.

The reduction in deliveries is due to Pfizer limiting output so that it can upgrade production capacity to 2 billion vaccine doses per year from 1.3 billion currently, Norwegian Institute of Public Health (FHI) said.

The Norwegian Institute of Public Health has now issued caution against vaccinating the elderly people above 80 years saying those with a short remaining lifespan anyway, may not greatly benefit from the vaccine.

So far, more than 30,000 people have received the first shot of the Pfizer or Moderna coronavirus vaccine in Norway since the end of December.

With the deaths of 23 elderly people, experts have said, “Doctors must now carefully consider who should be vaccinated.”

A Pfizer representative said the pharmaceutical giant is “aware of reported deaths” following the administration of the vaccine in Norway and is working with the Norwegian Medicines Agency “to gather all the relevant information.”