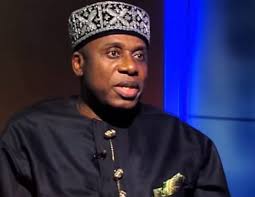 The Minister of Transportation,  Rt. Hon. Chibuike Rotimi Amaechi, has said that the federal government would commence the construction of the Ibadan to Kano rail project this year when the Chinese government approves  $5.3 billion loan.

Amaechi, speaking on  NTA Weekend Deal in Abuja, said that what the federal gvoernment has doone was  approval for the contract which was awarded to CCECC.

the Transport Minister declared: “We are waiting for the Chinese government and bank to approve the $5.3bn to construct the Ibadan-Kano. What  was approved a year ago was the contract.

“The moment I announce that FG has awarded a contract of $5.3 billion to CCECC to construct Ibadan-Kano, they assume the money has come in, no.

“Up to now, we have not gotten the money a year after we have applied for the loan, we have almost finished the one of Lagos-Ibadan. If we don’t get the loan now, we can’t commence.”

Amaechi further stated that  the Ibadan-Kano rail would link six states and the FCT which include Kaduna-Kano-Abuja-Minna–Ilorin–Oshogbo-Ibadan, where cargoes could be moved to Kano from Lagos.

On wet cargoes on the road causing accidents,  Amaechi said that for now, cargoes can only go from Lagos to Ibadan. The Minister  said that when the Ibadan to Kano rail project is completed, wet and dry cargoes can be transported from Lagos to Kano.

“Nigeria should be more patience with the Ministry of Transportation over the issue of wet cargoes. Currently, we are trying to construct the railway into the seaports to enable us transport either wet or dry cargoes to various destinations,  the only wet cargo that can go now is between Lagos to Ibadan.

Amaechi said that the Ministry of Finance is in charge of funding of the rail projects, and not the Ministry of Transportation, adding that they have the presidential approval to borrow money to fund projects. 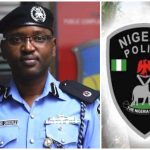 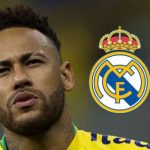 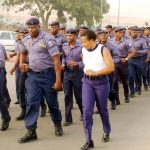 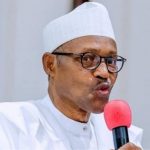