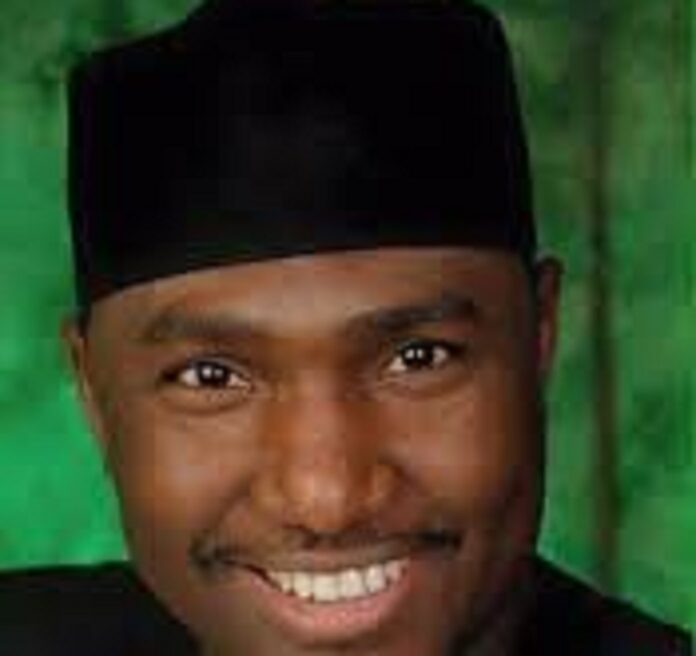 A member representing Misau /Dambam Federal Constituency at the Federal House of Representatives in the National Assembly, Honorable Ibrahim Makama has cautioned members of the All Progressives Congress (APC), in Bauchi State against derogatory statement on the leader of the Party Mallam Adamu Adamu or doing anything that will divide the party.

Some members of the party accused the Leader of the party in Bauchi State who is the Minister of Education Mallam Adamu Adamu of not doing enough for the party members in the State.

Makama gave the advice in Bauchi today Thursday, He spelled out clearly that the APC laws explained that in every State, where APC doesn’t have a sitting Governor Minister that comes from that state is the leader of the Party in that state, but some people who are bent to cause division in the party are not doing enough to unite the members.

The lawmaker said the Minister is being insulted by “those who are supposed to be his supporters and promoters in Bauchi State which is not fair and it’s unhealthy to the growth and development of the party.”

He said “not a kind word was said about the Mallam Adamus for his numerous contributions and laudable support and achievements recorded by the Minister in State, especially during the Dass State Assembly bye-election that was won by APC, recently held in Dass Local Government area.

Makama said. “This is most unfortunate. The habit of blaming everyone else for our woes must stop immediately. We had a needless and senseless power tussle in the party even when everyone agreed that the minister was the leader, yet that some supporters of the Party are at fault, because of their ambition as if there is any member of a political party in Nigeria without an ambition? He queried.

He said, “We have a good chance to win the governorship election in Bauchi State in 2023, at least if APC members a minor issue that could have been resolved internally in ten minutes have resolved”.

Makama said the minister is doing well even though as a human being he has his own shortcomings which he understood and he had already taken bold steps to address most of the problems that he was accused of.

He said it’s high time to forget our differences and unite ourselves and to support the leadership of the minister in order to move the party forward.