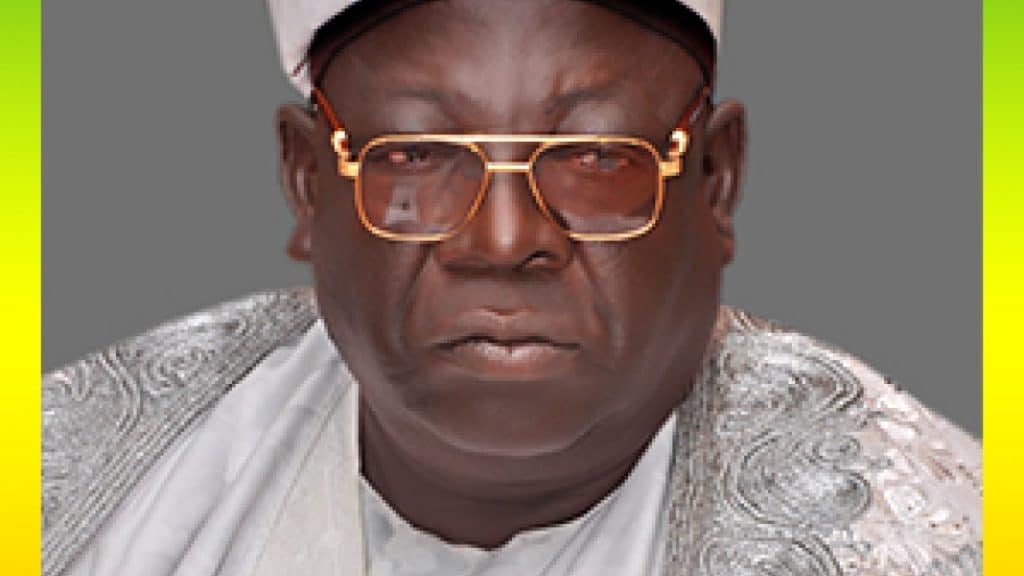 The emir of Billiri has died 12 days after he recovered from the deadly coronavirus.

According to DailyPost, Dr. Abdu Buba Maisheru ll (Mai Tangale), a first class ruler of Tangale chiefdom in Gombe had months ago tested positive for coronavirus but recovered after treatment.

He, however, did not give details of his death.

Dankwambo condoled with the family of the Emir and people of Gombo over his death.

His tweet read: “My Family and I would like to extend our heartfelt condolences to the good people of Gombe over the death of His Royal Highness, Dr. Abdu Buba Maisheru ll (Mai Tangale) the Emir of Billiri.

“His death came as a rude shock, but I pray Almighty God grant his soul, eternal repose.“