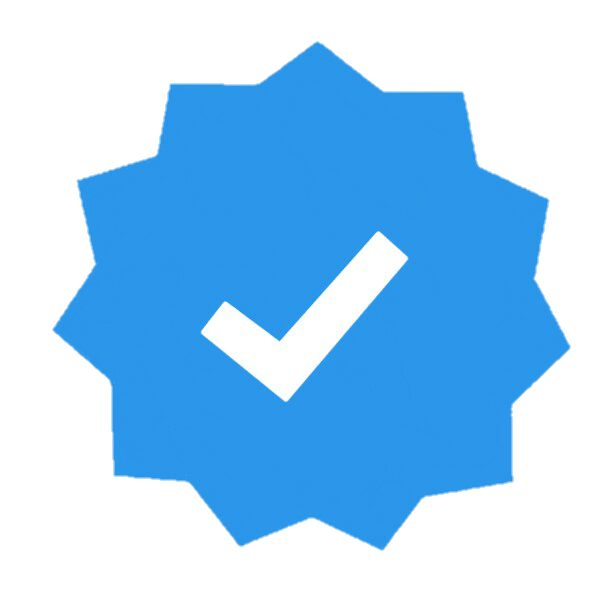 Kim Kardashian’s marriage to Kanye West is reportedly over and a “divorce is imminent” with the reality star hiring Laura Wasser, divorce lawyer to the stars

Kim Kardashian and Kanye West are reportedly getting divorced, according to US media.

The 40-year-old Keeping Up With The Kardashians star is said to be “done” with her rapper husband, who is staying at his ranch in Wyoming and has “no plans” to reunite with Kim in Los Angeles.

Page Six has reported that a “divorce is imminent” for the Hollywood couple, with Kim hiring Laura Wasser, who has been a divorce lawyer for the stars.

A source has told them: “They are keeping it low-key but they are done. Kim has hired Laura Wasser and they are in settlement talks.”

It has been reported that Kim has stopped wearing her wedding ring while Kanye takes an extended break at his $14 million ranch. The source added: “Kim got Kanye to go up there [Wyoming] so they could live separate lives and quietly get things sorted out to separate and divorce. She’s done.”

Kim has been a big supporter of her husband while he deals with his mental health issues, but the source has indicated that this support has reached a final destination.

They added: “Now this divorce is happening because Kim has grown up a lot.

“Meanwhile Kanye is talking about running for president and saying other crazy s***, and she’s just had enough of it.”

A separate source has said that Kanye has become increasingly irritated by the Kardashian family’s lifestyle and uncomfortable with where it was all heading.

The source said: “Is completely over the entire family … He wants nothing to do with them.”

Kanye has also reportedly labelled Keeping Up With The Kardashians as “unbearable” and is looking to distance himself from them.

Kanye is thought to have shown up at Kim’s lavish 40th birthday party in Tahiti for just one day, before leaving at the first opportunity.

The source said: “He showed up late and left early, he wouldn’t appear in any of their Instagram shots. All he did was bring over the hologram of her father Robert Kardashian, then got out of there as fast as he could.”

It would seem that the main sticking point in the divorce settlement talks is Kim wanting Kanye to hand over their Calalbasas home in California.

They paid $40 million for the property and then a further $20 million renovating it to how they wanted it, with a minimalist pure white design which has been described as “an oasis of purity and light.”

The source said: “Kim is trying to get Kanye to turn over the Calabasas house to her, because that’s where the kids are based and growing up. That is their home.”

They added: “She owns all the land and adjoining lots around the house but Kanye owns the actual house. They’ve both put a lot of money into renovating it.”

Speaking of the advanced settlement talks, the source said: “This isn’t the first time they’ve been talking about a split, but this time it is way, way more serious.”