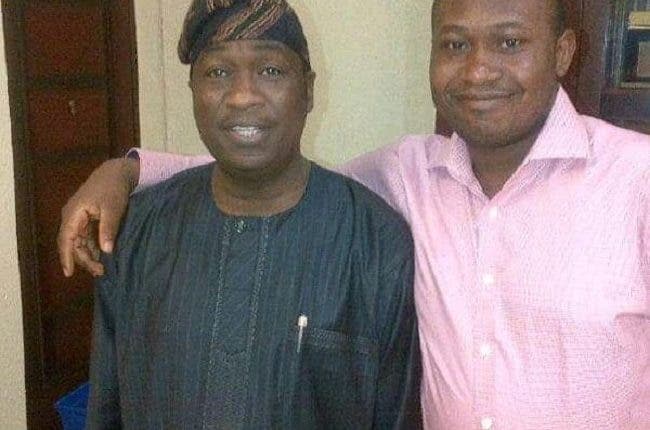 According to reports, he died of coronavirus complications at the age of 37.

Haroun, before his death, was a medical officer at one of the Primary Healthcare Centers (PHCs) under Orile-Agege Local Council Development Area (LCDA).

Nigeria Medical Association (NMA), confirmed the passing of the medical expert, in a statement, titled: “NMA Lagos mourns,” copy of which was made available to the public, described Haroun’s death as a great loss to the state health sector, saying he would be greatly missed.

It described the deceased as a hardworking official that often ensured diligence at work, lamenting that the demise of younger Hamzat, who contributed his quota to the development of the health sector even at the age of 37, was sunset at dawn.

The Association commiserated with his immediate family, friends, associates, colleagues, and staff of Lagos State PHC Board and indeed the medical fraternity of Lagos State.

NMA, while praying against such premature deaths in the fold, also prayed God to grant the deceased’s family and all his colleagues the fortitude to bear the irreplaceable loss.

“We commiserate with his immediate family, friends, associates, colleagues, and staff of Lagos State PHC Board and indeed the medical fraternity of Lagos State,” NMA said.

“We pray against such premature deaths in our fold. May the Almighty God grant his family and all of us, the fortitude to bear this irreplaceable loss, Amen,” it prayed.