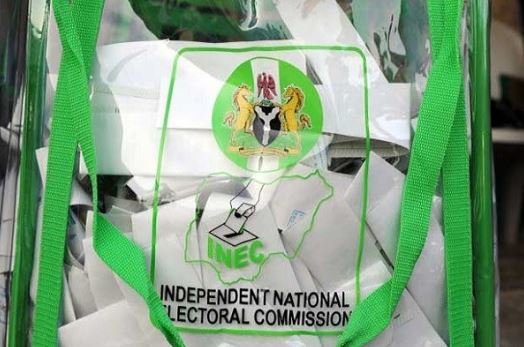 The United States has said it is disappointed by the low voter turnout and reports of voter intimidation, vote -buying, interference by security forces and violence in some locations during Nigeria’s 2019 elections.

But the Independent National Electoral Commission in its reaction to the US assessment of the elections said there could never be any perfect election anywhere in the world.

However, the US admonished all stakeholders to work towards a free, fair, credible, transparent, and peaceful process, especially for those who would participate in Saturday’s supplementary elections in some states.

The US Embassy in a statement in Abuja on Thursday commended Nigerians’ commitment to the democratic process, noting that it would continue to follow closely the ongoing polls.

It said, “As long-time friends of Nigeria, we continue to follow closely the ongoing elections. We do not have a preferred party or candidate.

“As noted by many observer groups in their preliminary reports, we too were disappointed by the low voter turnout as well as credible reports of voter intimidation, vote-buying, interference by security forces, and violence in some locations.

“We are saddened by those acts of violence and extend our deepest sympathy to the families of those who lost their lives, including those who worked for the Independent National Electoral Commission and the security services.”

Stating that it had no preferred candidate, the mission expressed support for a democratic process “where the will of the Nigerian people is reflected in the results.”

But asked to react to the US assessment of the 2019 elections, the Chief Press Secretary to INEC Chairman, Rotimi Oyekanmi, appreciated the US support for the nation’s electoral process. He, however, said that no country in the world could conduct a perfect election, adding that the US observations were not enough to discredit the integrity of the elections.

He said, “As one of our important partners, the Independent National Electoral Commission appreciates the United States’ interest and support for Nigeria’s electoral process.

“However, there is no country in the world where general elections are perfect from the beginning to the end. In our reckoning, coupled with various reports released by local and international observers so far, the 2019 general elections were a success, but by no means perfect.

“There are lessons to be learnt and there is room for improvement. The commission will continue to do its best to deliver credible elections with the hope that the major players will appreciate the importance of playing by the rules and ultimately accept that no political office is worth the precious life of any human being. All is vanity.”

However, the main opposition party, the Peoples Democratic Party, supported the position of the US on the conduct of the 2019 elections.

It alleged that the military were sharing power with President Muhammadu Buhari.

The party said the involvement of the military in the conduct of the elections had shown that the President had either abandoned his job or that the military were no longer ready to face their constitutional roles of defending the territorial integrity of the country.

The PDP National Chairman, Prince Uche Secondus, who stated this while reacting to the US assessment of the elections, said the military were behind the states whose elections were declared inconclusive by INEC.

He said the military practically took over the control of the elections by allegedly determining who should vote and whether such votes should count in many states or not.

He added that in some states like Rivers and Bauchi, the military took over collation centres and even barred some officers of the commission from gaining access to the centres where votes were meant to be counted and collated.

Secondus said, “It is not only the US that is disappointed; millions of Nigerians are also sad with the conduct of the elections. This is the first time in the history of elections in Nigeria that the military will be dictating the pace and whether the votes will count or not.

“We have all seen the report of INEC on Rivers State and others. It is obvious that the military have been sharing powers with the President. If this is not true, how can the military be the one to determine which results would be allowed into the collation centres?

“The military have abandoned their constitutional roles of defending the territorial integrity of the nation. They have become an arm of a political party. This is dangerous for the nation.

“The military are the one determining which state election is to be declared inconclusive with their actions.

“Democracy without opposition is no longer a government of the people by the people. Rather, it is a dictatorship government. We should all rise up and caution both the President and the military.” 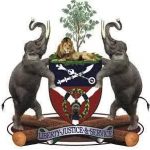 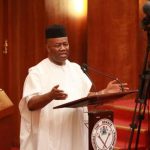 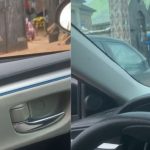