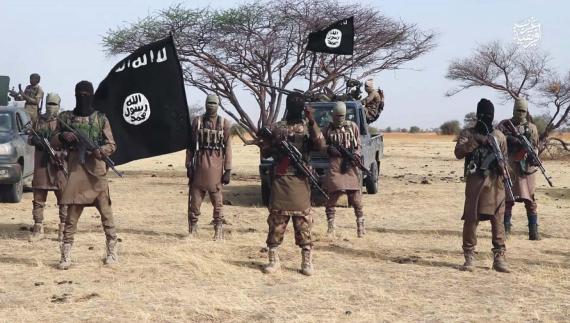 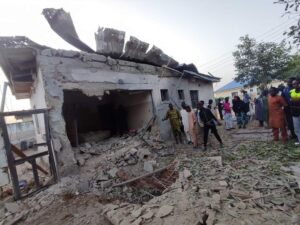 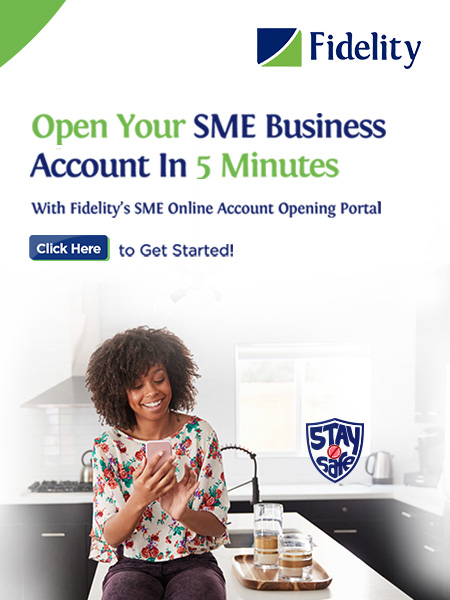 Residents of four communities in southern part of Borno State were on Saturday thrown into nightmare, fleeing their habitations when Boko Haram terrorists invaded their territories to escape tragic deaths. Some locals who also fleeing their communities were said to have lamented the invasion and onslaught were still going on at about 9.00pm on Saturday. The locals had decried that they were compelled to flee their homes for safety since help was not coming from the security operatives.

Some of the fleeing locals were said to have revealed that the Boko Haram terrorists invaded the communities in over 10 Toyota Hilux, armed to the teeth.  The terrorists were said to have struck first at Mandara Dirau at about 1.00pm. from there, they moved into other villages which were identified include Debiro, Tashan Alade, Tirgitu, and Shaffa shooting sporadically, looting food items, and setting houses ablaze, without restraints or resistance.

The locals also said that the rural communities invaded by the Boko Haram terrorists are in Hawul and Shaffa Local Government Areas of Borno State. The sick, the old and several children were said to be trapped in the communities as the terrorists struck while the youths and young men and women flee, hiding in adjacent mountains.

In the storm of pandemonium and palpable fear, the rural farmers were said to rent stores in the local government headquarters of Biu Local Government, Borno State, to store their harvested farm produce of the year for safety.

The military was said not to have responded to distress calls when the terrorists struck. It was also said the attack was not unexpected, the locals indicated that there was pre-knowledge the Boko Haram terrorists planned to attack.

The Boko Haram terrorists had on Thursday, Christmas eve, attacked and looted a Chibok village during the carol night. They also struck in Garkida, an Adamawa town bordering southern Borno.

The Saturday invasion of four communities was said to be the third in three days, yet the military could not come to the rescue of the locals. 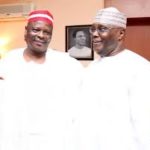 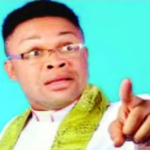 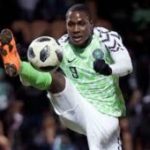 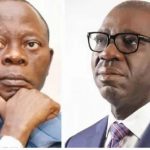 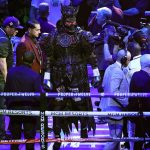