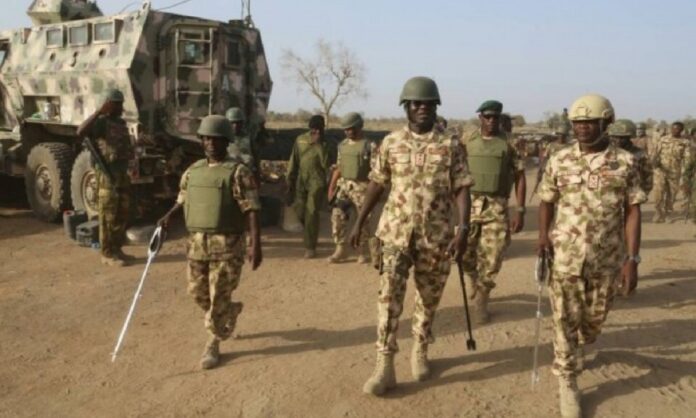 THE police in Katsina on Sunday confirmed the abduction of another set of 80 students from an Islamiya school in the state on Saturday night.

All the 80 students and another four victims have, however, been rescued by security operatives.

It was learnt that the 80 students were returning from an Islamic occasion when they ran into the bandits, who had earlier kidnapped the four victims and rustled some cows.

Following distress calls, security operatives moved in and tackled the bandits, leading to the rescue of the students and the four other victims.

According to the police, there was no casualty during the gun duel.

The spokesman for the Katsina Police Command, Gambo Isah, confirmed the incident, adding that investigation had commenced.

His statement read in part, “On December 19, 2020 around 10pm, a distress call was received by DPO Dandume, that some Islamiyya Students of Hizburrahim Islamiyya, Mahuta village, Dandume LGA of Katsina State, numbering about 80, while on their way back from Maulud occasion celebrated at Unguwan Alkasim village, Dandume to Mahuta village, were accosted by bandits, who had already kidnapped four persons and rustled 12 cows from Danbaure village, Funtua LGA, trying to escape into the forest.

“On receipt of the report, the DPO led Operations Puff Adder, Sharan Daji and vigilante group to the area and engaged the bandits into a fierce gun duel. Subsequently, the teams succeeded in dislodging the bandits and rescued all the 84 kidnapped victims and recovered all the 12 rustled cows. Search parties are still combing the area with a view to arresting the injured bandits and/or recovering their dead bodies. Investigation is ongoing.”

Meanwhile, the Defence Headquarters said troops of the Operation Hadarin Daji and the police laid an ambush for the bandits, but gave the number of the abducted female students as 39.

The Coordinator, Defence Media Operations, Maj. Gen. John Enenche, said the troops received a distress call around 11.30pm on Saturday from residents of Mahuta village, who suspected that bandits were moving with Islamiya children, mostly girls, and rustled cattle.

He said, “In reaction to the distress call, troops quickly mobilised to the scene, laid ambush and blocked the bandits’ route along Daudawa-Kadisau, Sheme Mairuwa and Unguwar Audu village.

“While patiently waiting for the bandits at the ambush and blocking position, troops established contact with bandits and engaged them. During the fierce battle, the troops’ superior firepower forced the bandits to abandon the children and the rustled cattle, thereby forcing the bandits to flee in disarray into the forest.”

Meanwhile, against the background of the current euphoria surrounding the rescue of the 344 students of Government Science Secondary School, Kankara, last Thursday, some of the students said the six days they spent in the hands of bandits would be in their memories for long.

An SS2 student, Yusuf Musawa, said his ordeal in the hands of bandits had made him to be closer to God.

The 15-year-old boy explained that they were rescued alive was sheer luck as he and many of his colleagues had lost hope of returning home especially after their third day in captivity.

Musawa said, “I am grateful to Allah for our rescue. Our experience included being made to walk endlessly; frequent threats by the bandits that anybody who attempted to run away would be killed, and restrictions on where we could urinate or excrete (answer call of nature). They allowed whoever wanted to observe prayers to so, although they allowed that whenever we reached their designated places.

“From my observation, the bandits planned the routes through where they took us through. We did not go through highways but through some forests they had already mapped out. Many of us fell ill due to long trekking but no one died among us. I thank God. I thank Governor Aminu Bello Masari and security agents especially those who took us back to Katsina from Zamfara. They treated us like their own children.”

Another student, Farouq Aminu, also shared his experience in the hands of bandits thanking God for their rescue.

Aminu, a JSS2 student, declared, “I’m grateful to Almighty Allah and the governor (Aminu Masari) for our rescue. 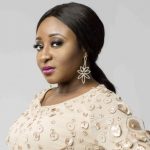