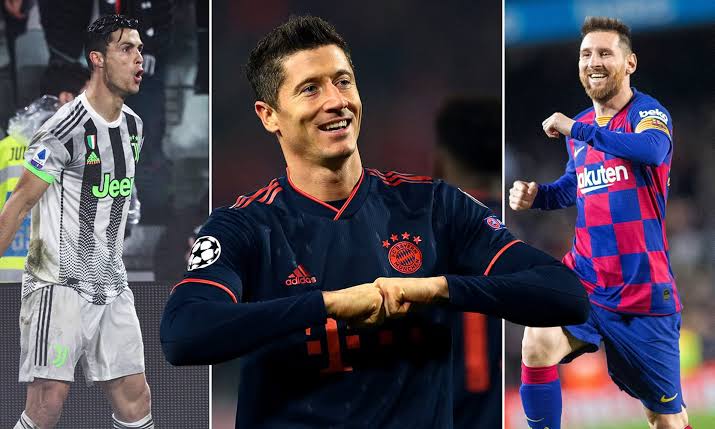 Bayern Munich striker, Robert Lewandowski has won The Best FIFA Men’s Player of the Year award for 2020, beating off competition from Juventus’ Cristiano Ronaldo and Lionel Messi of Barcelona to take the Men’s award.

Lewandowski, 32, joins Luka Modric, the Croatia and Real Madrid midfielder who won in 2018, as the only players other than Messi (6) and Ronaldo (5) to have won the FIFA Men’s Player of the Year since 2008.

The 32-year-old striker also led Poland to Euro 2020 qualification and was named the 2019-20 UEFA Men’s Player of the Year in October.

“To win such an award and share this title with [previous winners] Messi and Ronaldo is unbelievable and means so much to me,” Lewandowski said. “I am very proud and happy. This is a great day for me, and also for my club and colleagues.

“This award also belongs to my colleagues, the coach and Bayern in general. It is an incredible feeling, a lot of emotions.” 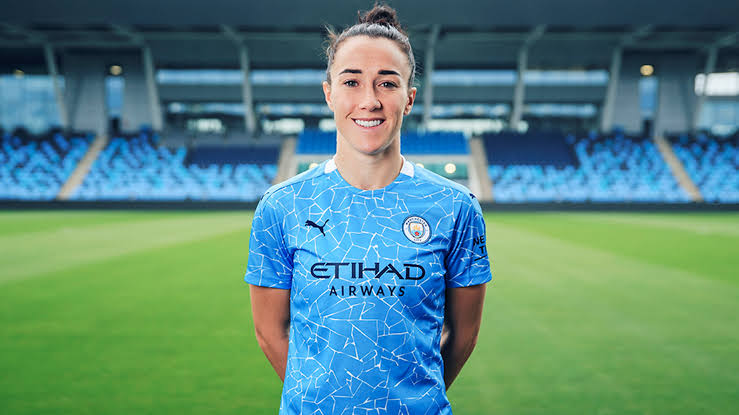 Manchester City and England defender, Lucy Bronze, won The Best FIFA Women’s Player of the Year. She is the first player, male or female, from England to land the honour from FIFA.

“I don’t have the words right now to explain how I’m feeling,” Bronze said. “If there’s anything 2020 has taught us to appreciate every moment you’ve got, not look too far ahead and live in the here and now.

“I appreciate it more than ever. I’ll remember this moment forever, for the rest of my life.”

Tottenham Hotspur’s Son Heung-min won the Puskas Award for goal of the year for his individual strike in a Premier League game against Burnley last December.

Liverpool boss, Jurgen Klopp, was named Coach of the Year for the second time. He also won it in 2019, making him the first man to win the award twice.

Netherlands manager, Sarina Wiegman, was given the women’s Coach of the Year award, also for the second time, joining Jill Ellis (two) and Silvia Neid (three) as the only multi-time female winners.

FIFA’s The Best award is the rebirth of the FIFA World Player of the Year award, which ran parallel to the Ballon d’Or award from 1991 to 2009.

The two awards then merged to create the FIFA Ballon d’Or from 2010 to 2015 before FIFA The Best was reintroduced in 2016.

The winners, who were voted on by selected members of the media, national team captains and coaches as well as fans, were announced via a virtual ceremony on Thursday, December 17, 2020.

Meanwhile, the President of the Confederation of African Football (CAF), Ahmad Ahmad has been suspended by FIFA for five years for corruption – breaching the FIFA Code of Ethics. 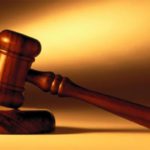 2 men in court for beating up IKEDC officials 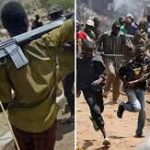 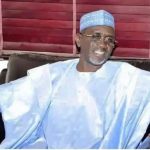 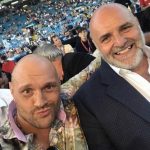