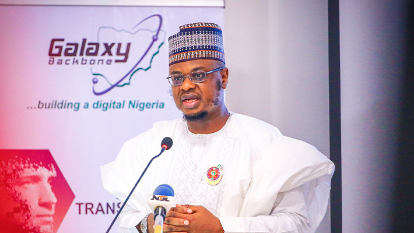 At least 163 million active phone lines are now at risk of deactivation by the end of 2020 following the controversial new requirements announced by the Buhari administration on Tuesday.

Communications minister Isa Pantami said telecom operators have been asked to block any mobile number that is not linked to a national identification number (NIN) issued by National Identity Management Commission (NIMC).

Mr. Pantami arbitrarily set the deadline for obtaining NIN and linking it with a SIM card for only two weeks — December 31, 2020.

The announcement has sparked nationwide outrage, with tech experts saying it appeared as yet another harebrained decision by the administration to bungle a sector that has consistently contributed to Nigeria’s GDP output.

The announcement also coincided with expected mass travels that always characterise Yuletide in Nigeria. States have been announcing yet another round of shut downs amidst fears of a second COVID-19 wave.

Should the government carry out its threat, at least 163 million telephone lines may be blocked in the next two weeks, Peoples Gazette findings showed. It would be impossible to register as many lines in only two weeks.

In October, NIMC announced that it had enrolled and issued NIN to only 42 million Nigerians after more than a decade of launching the registration drive.

The Nigerian Communications Commission(NCC) estimated active phone lines in Nigeria at 205.25 million in its most-recent update released on November 2, 2020.

Thousands of Nigerians have experienced challenges in one form or another while trying to obtain NIN from NIMC.

Hashim Muhammad, a medical practitioner in Yola, told the Gazette he registered for his NIN since 2017, but he was told that he couldn’t get the number because his data was misplaced in the NIMC database.

“They did not tell me anything until in January 2020 when I went to their office to find out why I have not been issued a unique identification number only for them to say my data was lost in the system,” Mr. Muhammad said. “It is unfortunate.”

Mr. Muhammad said he was asked to go through the cumbersome process of obtaining the number again, which is often characterised by corruption and bureaucratic incompetence.

To monitor compliance, a so-called ministerial taskforce of bureaucrats and telecom executives, amongst other interested parties, has been set up.

Mr. Pantami threatened stringent sanctions, including the possibility of withdrawal of operating licence, against any telecom firms that failed to comply with the NIN requirement directives. 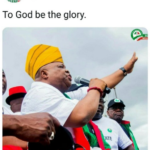 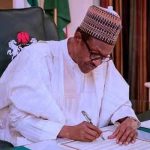 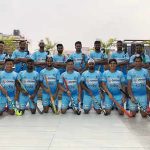 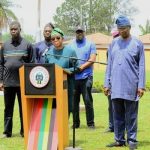