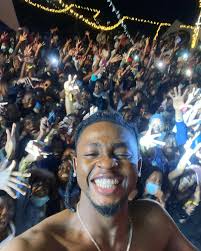 ‘Everything would be alright’, Omah Lay reacts to Uganda arrest 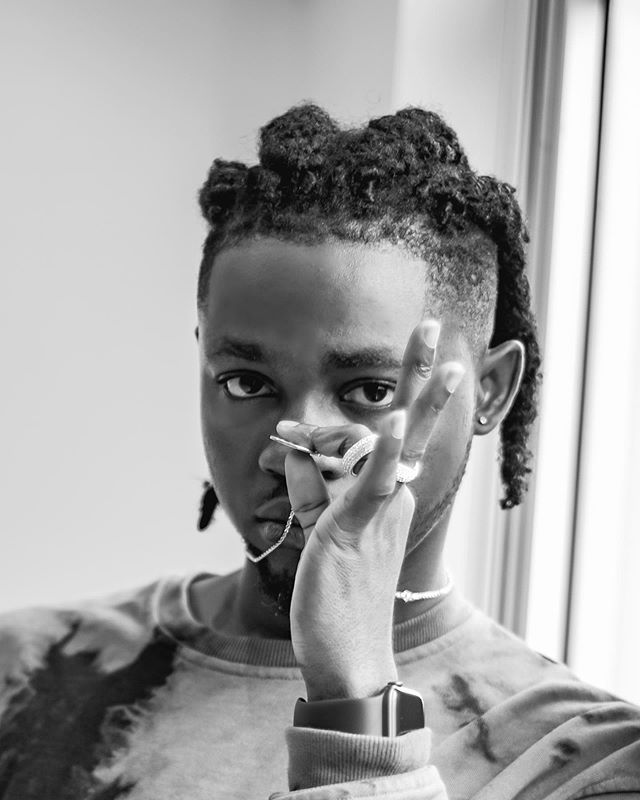 Musician Omah Lay has confirmed he was arrested by the police in Uganda and said everything would be alright.

The producer was arrested for breaching COVID-19 protocols and was picked up before his performance in Uganda.

Luk said the Nigerian was arrested by the Katwe Police and has been placed in custody.

Omah Lay started music at the age of 15 as a producer.

He describes his style of music as a fusion of Burna Boy’s meeting Wizkid in one voice one can call his style Afro-Fusion.

‘Hello Brother’ and ‘Do Not Disturb’ released in 2019 kicked off his prominence in the music scene.

He got everybody’s attention with ”You” and ”Bad Influence” which were single hits off his debut EP Get Layd.