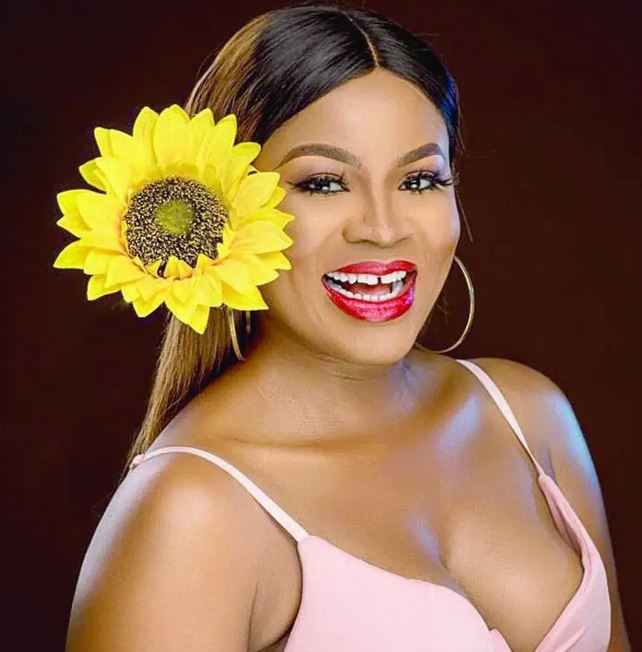 Calista Okoronkwo, a fast-rising Nollywood actress, has disclosed that she prefers older men to younger men.

Speaking with Sun News, Calista said she will prefer to marry an older man but will not want to be in a polygamous marriage where she will either be the second or third wife. She also revealed that older men are sweeter and also assure the sense of security and comfort to that of a younger man.

“I can marry an older man, but I cannot be somebody’s second or third wife. The older the sweeter. I always like my man to be older than me so that I can feel some sense of security and comfort around him. If he’s much younger, I’ll probably not take him seriously, and that’s the truth”

Calista Okoronkwo had earlier this year revealed in an interview that she can never be anyone’s second wife, regardless of the monetary gain.