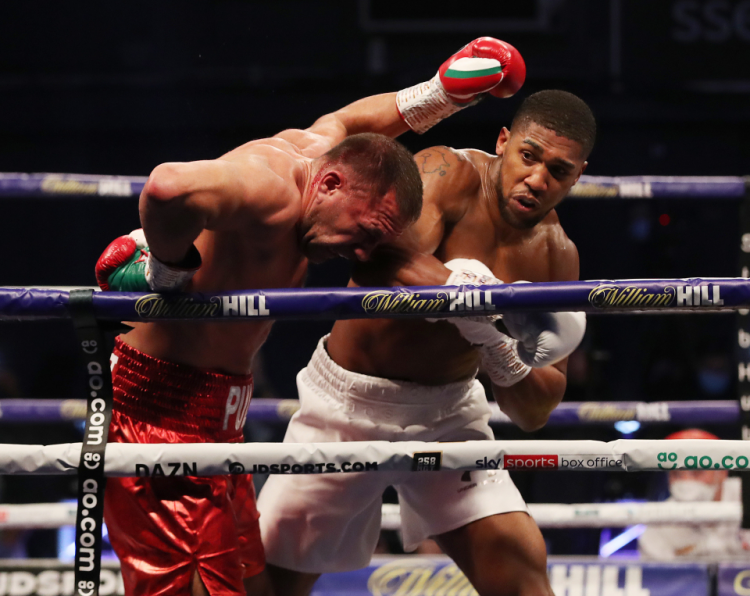 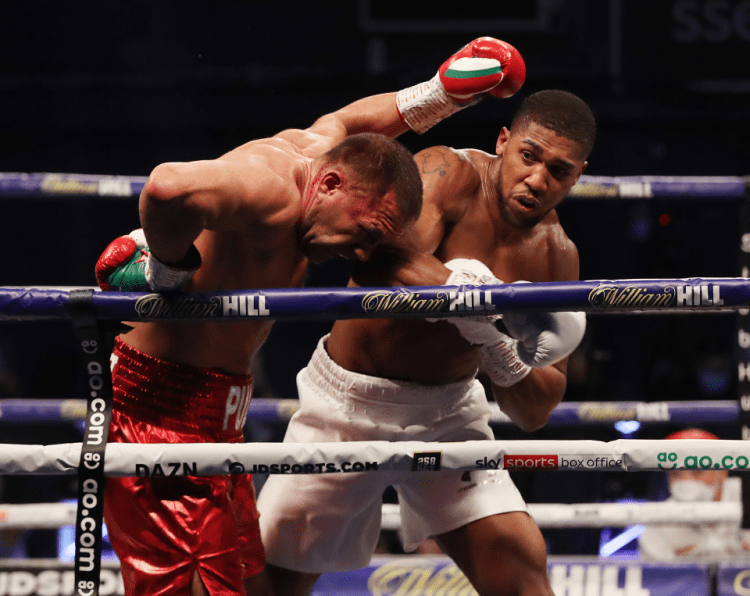 Anthony Joshua has retained his IBO, WBA, IBF and WBO World Heavyweight titles as he knocked out Kubrat Pulev in the 9th round.

The champion dictated the fight from the beginning to the end, landing heavy punches on his Bulgarian opponent.

Three uppercuts in quick succession set up Kubrat Pulev going down for the second time and taking his third count of the night in the ninth round.

Joshua could have ended the fight in the third round as he landed heavy punches on Pulev that brought him down.

In the third round, Joshua clubbed in those right hands and shuddering uppercuts, with Pulev hurt.

Somehow he made it back to his feet and to the safety of the bell, with some shots going in after the round had ended.

The 1,000 fans granted access to Wembley Arena saw a blend of the boxing skills and crushing punches that have helped build Joshua into the attraction he is.

After the third round, Joshua became cautious and allowed Pulev to crawl gradually into the fight, but it was a matter of time before the deed was done, as the champion continued to dictate the pace of the fight.

In the 5th round, Pulev continued to take heavy shots to the head and continued to rock, but he kept trying to come forward.

By the time the fight was over, Pulev had been brutally knocked down three times, twice in the ninth round and once in the third round.

It was a classic performance from Joshua who is looking to fight WBC heavyweight champion, Tyson Fury next.