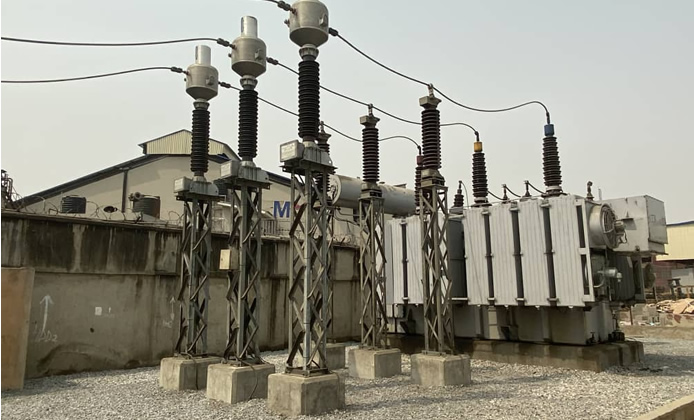 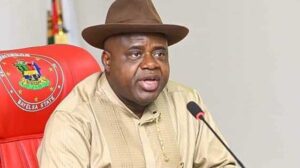 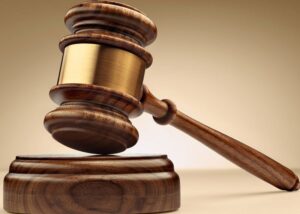 The residents seized two operational vehicles of the Ibadan Electricity Distribution Company for disconnecting them.

They insisted that they will not release the vehicles unless their electricity supply was reconnected.

Trouble, however, started when the news filtered to the youths at the meeting, prompting them to race to the scene of disconnection.

It was gathered that the residents had been battling with lack of power supply for weeks but to their amazement, the officials came in company with six soldiers and four Nigeria Security and Civil Defence Corps in three vehicles to disconnect the town from the power supply.

The community has been in possession of the two vehicles since Tuesday, insisting they would not release the vehicles until the electricity was re-connected.

A source who confided in our reporter alleged that the IBEDC collects N2 million monthly from an unnamed company to divert power supply meant for the community.

The source also alleged that five community members were given N500,000 and a generator each to remain silent over the lack of power supply.

The source added that some police officers have been deployed in the community while the aggrieved youths did not allow the Divisional Police Officer in Ifo was not allowed to address them when he visited.

One of the residents said the youths insisted that only the reconnection of the power supply will make them give room for dialogue and release of the vehicles.

A statement obtained from the community calls on the state government’s intervention to restore normalcy.

The statement which was not signed by anyone reads, “The people of Iyanacele community have called on the Ogun state government and Ifo local government to call the Ibadan Electricity Distribution Company to order to avert a crisis in the area as the community berates the illegal activities of the zonal office of the Electricity Company in Iyanacele area.

When contacted on Saturday, the Police Public Relations Officer in the state, Abimbola Oyeyemi, said the command had not been informed yet. 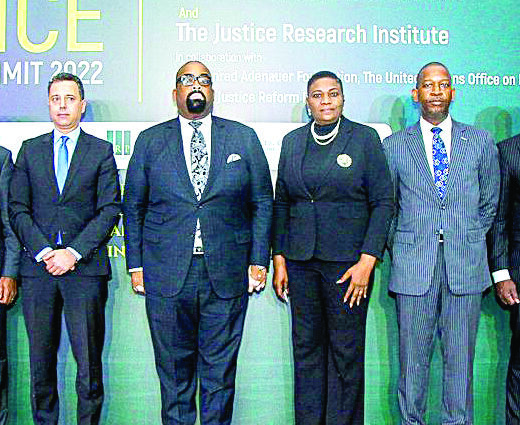 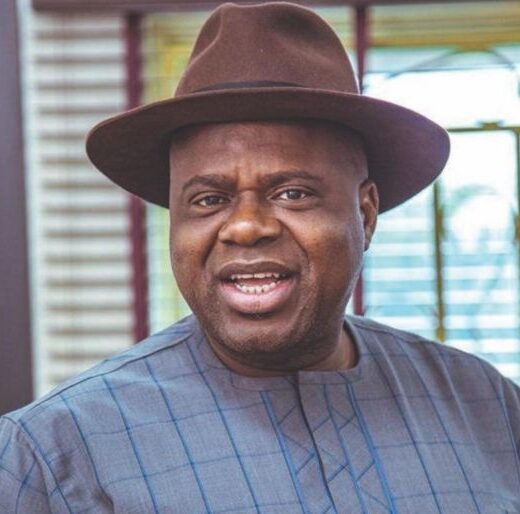 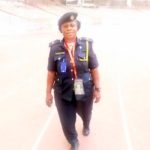 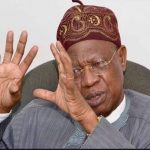 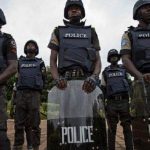 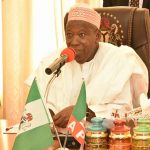 Coronavirus: Governor Ganduje Closes All Borders In Kano, Bans Entry In And Out Of The State