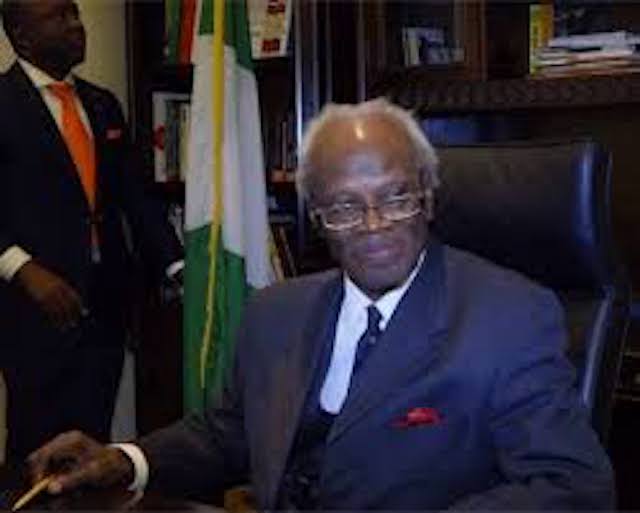 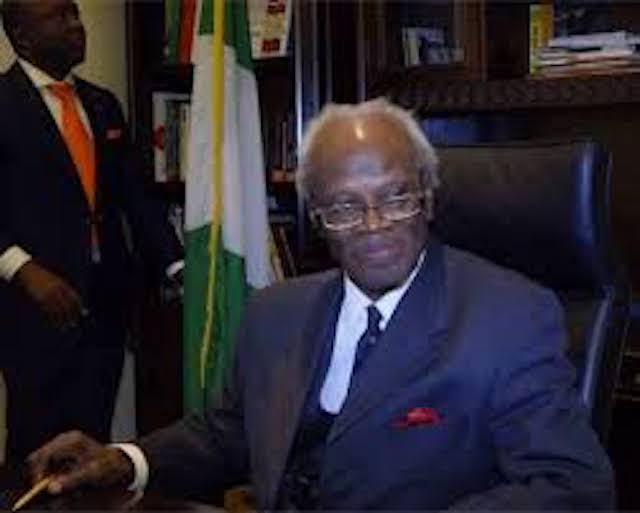 Reports said the 85 year-old died Thursday in a Maryland, US hospital.

President Buhari has confirmed his death and also expressed heartfelt commiserations with the family.

In a telephone call to Jane, the widow of the retired justice in New York on Friday, the President described Nsofor as “an outstanding judge of rare courage and truth who is not afraid to give justice to whom justice is due.”

He was referring to the 2003 presidential election during which Justice Nsofor delivered a minority judgment as a member of the Election Appeal Panel in favour of Gen. Buhari as candidate of the All Nigeria Peoples Party (ANPP),

Buhari said the country will miss people with such exemplary pedigree.

Buhari directed the Ministry of Foreign Affairs to work with Justice Nsofor’s family on the burial arrangements.

Nsofor, a retired justice of Nigeria’s Court of Appeal, assumed office as Nigeria’s ambassador to the United States on November 13, 2017.

He was appointed by Buhari, despite objections from many quarters on account of his age.

Buhari, however, did not renew the appointment when it expired in July.

He succeeded Prof. Adebowale Adefuye, who died towards the end of his tenure as Nigeria’s ambassador to US.

He graduated from London’s now-defunct Holborn College of Law in 1962.

He also obtained an LL.M from the London School of Economics in 1964.