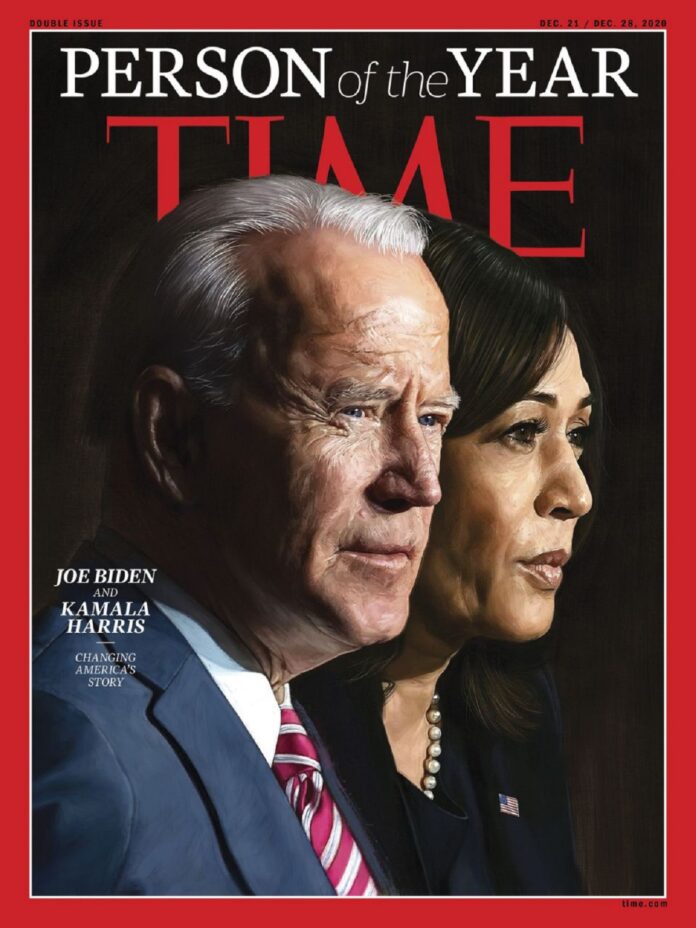 TIME’s 2020 Person of the Year: Joe Biden and Kamala Harris

Biden, the Democrat who defeated incumbent President Donald Trump in the 2020 election to become just the 11th candidate in U.S. history to defeat a president seeking reelection, was part of a historic ticket with Harris, who will become the nation’s first female vice president and first one of color.

“If Donald Trump was a force for disruption and division over the past four years, Biden and Harris show where the nation is heading: a blend of ethnicities, lived experiences and world views that must find a way forward together if the American experiment is to survive,” TIME Editor-In-Chief Edward Felsenthal wrote in an essay about the selection.

The magazine revealed its choice for Person of the Year — a designation that is not necessarily an honor or award but representative of the influence the person has had on the news within the past year — during a televised special Thursday night.

Though Biden joins a long list of U.S. leaders who’ve been named Person of the Year (all but three presidents have been selected since the magazine’s creation of the title in 1927), Harris is the first vice presidential pick in the magazine’s history to be included.

TIME also announced Thursday on TODAY that Los Angeles Lakers superstar LeBron James is its Athlete of the Year and K-pop boy band BTS is its selection as Entertainer of the Year.

Last year, TIME selected its youngest Person of the Year in the history of the distinction. Swedish climate activist Greta Thunberg was 16 when she received the title after becoming a prominent face in the fight to save the environment from the effects of climate change.

The 2018 recipient was a group of four journalists and one news organization labeled “The Guardians and the War on Truth,” whose work landed them in jail or cost them their lives.

Biden and Harris were selected after TIME revealed a shortlist of four candidates: Biden, Trump, the coronavirus front-line health workers and Dr. Anthony Fauci, and the movement for racial justice that demonstrated in cities and towns across the country this year.

Following a bitterly contested election this year that Trump refuses to concede, Biden and Harris will next be tasked with creating unity in a deeply divided nation while also leading efforts to slow the spread of the coronavirus, which has already claimed more than 280,000 lives in the U.S., and confront the country’s struggle with racial justice.

Biden has vowed to govern for all Americans in his victory speech on Nov. 7 from his home state of Delaware.

“To make progress, we must stop treating our opponents as our enemy. We are not enemies. We are Americans,” Biden said. “This is the time to heal in America.” 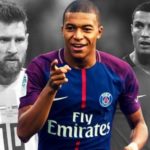 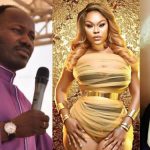 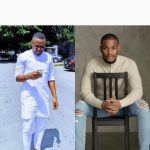 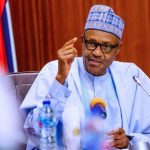