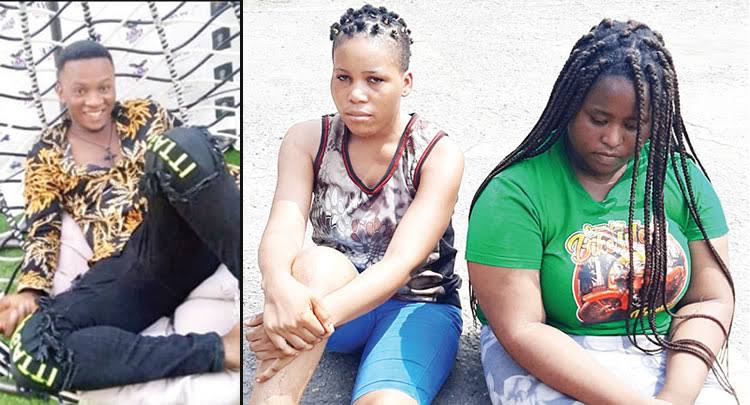 Teenage Girl Fakes Own Kidnap With Boyfriend, Demands N30m From Her Family In Lagos

Lagos State Police Command has arrested a teenage girl identified as Ujunwa Offiah, for allegedly conspiring with her boyfriend, Blessed Ifesinachi, to fake her own kidnap and demand N30 million ransom from her family.

The police also arrested an accomplice, Precious Chukwu, 22, whose phone was reportedly used to ransom negotiate with Offiah’s family.

The state Commissioner of Police, Hakeem Odumosu, while parading the suspects at the command headquarters on Monday, said the prime suspect, Ifesinachi who is still at large, used Chukwu’s phone to cantact Offiah’s family for the ransom.

“This is a case of conspiracy and staged kidnapping, and the man at the centre of this case, who happens to be a Uber driver, is still at large. We are going after him because he conspired with one of these two ladies, Offiah, who faked her kidnap.

“He cleverly used the phone of another girlfriend, Precious (Chukwu), to contact Offiah’s family, informing them that their daughter had been kidnapped.

“He requested N30m from Offiah’s family to get her freed and during negotiations, which involved the police, they settled for N700,000. While the money was being dropped, we took action and in the process arrested Offiah and Precious,” Odumosu said.

Speaking with PUNCH, Offiah said she joked about the kidnap with Ifesinachi, adding that she was surprised he took it seriously.

“I met Ifesinachi in October, and when we got talking, I jokingly told him to kidnap me so that he would collect ransom from my sister. I never knew that he took it seriously until he told me he had gone to the village to meet a native doctor and also discussed with his guys about the deal. When he said he was ready, he realised that I was scared and threatened to kill me if I informed anybody of the plan.

“So, I refused to tell anybody because he is a cultist. On November 27, on my way back from school, I went to meet him and a girl, Patience, at 2nd Rainbow, and from there, we went to a hotel. At the hotel, he called my sister to demand N30m as ransom, but when I heard that my grandmother had collapsed in the village because of what happened to me, I told him to accept any amount they offered.

“On Thursday, he went to get the money and came back to the hotel on Friday morning. He told me he collected N600,000 and released me thereafter. When I saw my family members, I told them that I was kidnapped by some guys. I lied to my family and the police, because he threatened to kill me, including my sister’s children. It was when I saw his girlfriend and my schoolbag that I confessed about the whole kidnap,” she said.

Chukwu denied knowing that her phone was being used to negotiate the ransom.

The CP stated that all the suspects would be charged for the crime.

KanyiDaily had also reported how a husband conspired with his wife to carry out a fake kidnap and demand N4 million ransom from their relative in Kano State. 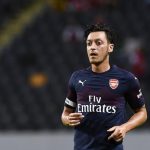 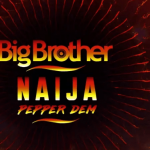 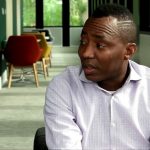 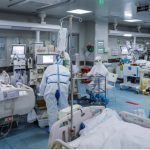