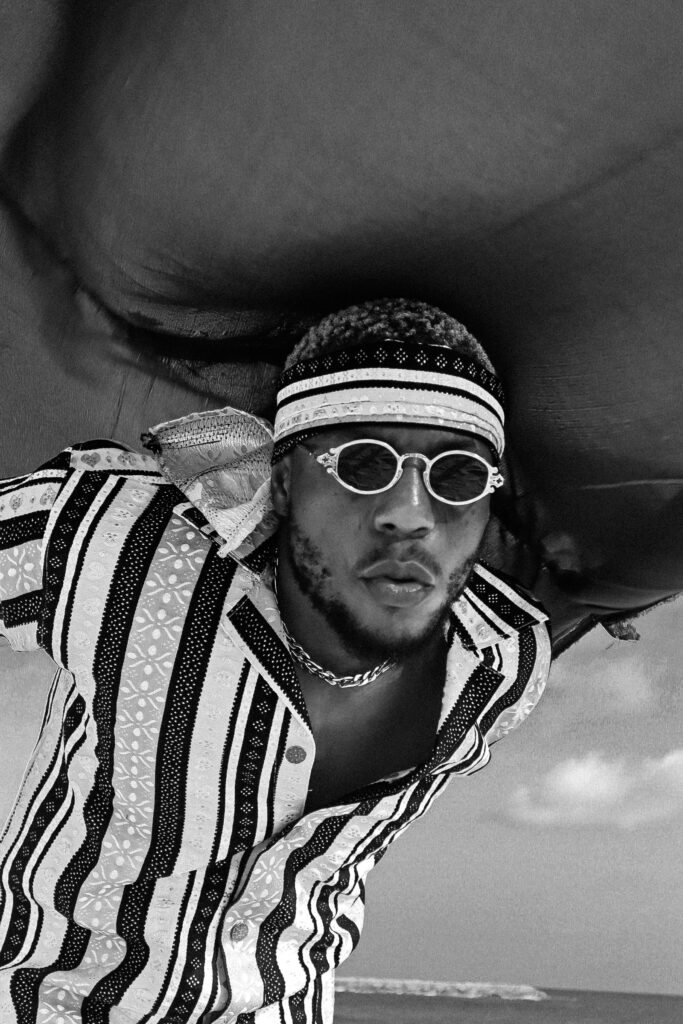 Meet Tekunbi: The one born of a tiger 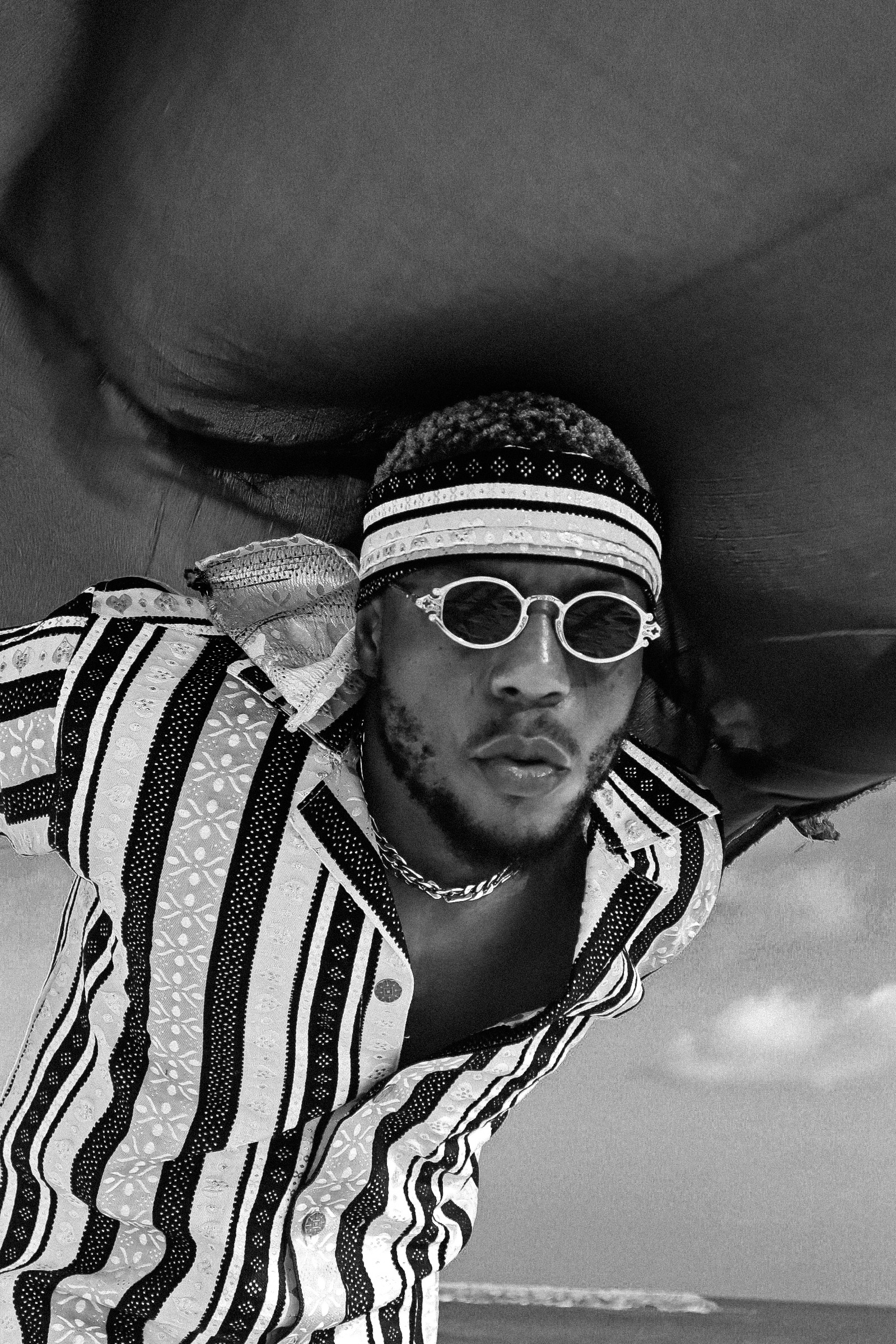 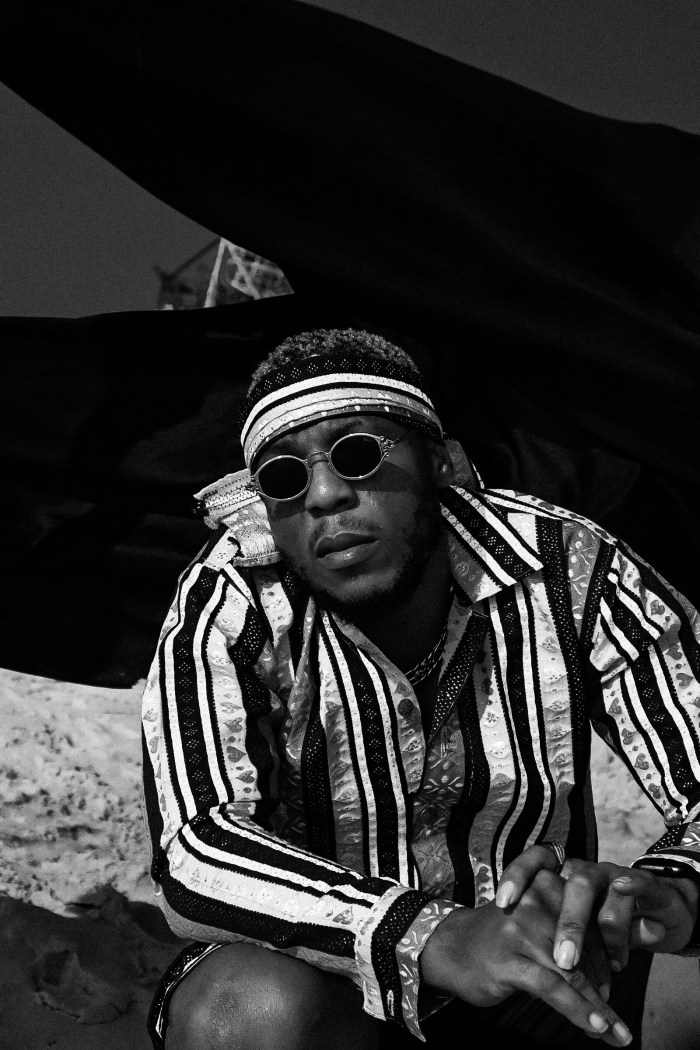 Tekunbi, real name Uthman Bello, is a Nigerian independent Alternative and Afro Pop/ Fusion songwriter and recording artist who hails from Epe, a town in Lagos state Nigeria. Born on 12th of April 1991 into the family of an Islamic Cleric, young Uthman attended Lagos Model College before obtaining a degree in Psychology from the University of Ibadan while also attending an Arabic school.

His distinct feature goes beyond his tall petite looks and tinted hair, but more into the power of his music,a talent he discovered from his childhood and has thus far harnessed into a great tool of expression he has mastered its usage so well.

Known formerly as Uzee B, Tekunbi started music way back in secondary school having been drawn to Arabic songs while growing up. He would meet a thick brick wall in his dad who would not encourage him to sing but rather enrol in an Arabic school. Little did he know this was just the perfect refinery for Tekunbi, whose uniqueness lies in his ability to make a smooth blend of Arabic and western rhythms with his soul-stirring voice.

He, however, started out professionally in 2017 having recorded and released his first song titled TALENT and since then has carved a niche for himself as a master of the art, an emissary of soulful vibes.

Like a tiger is boundless, so is Tekunbi’s art and creativity. He is creatively dynamic, versatile, and limitless. From soul vibes to quintessence religious songs, Tekunbi stops at nothing to wholly deliver his message. Like a master of the art, his ability to switch genres is smooth and effortless.

His discography is rich in songs that preach peace, hope, joy and love. He has recorded over 50 songs and in May 2020, he released a 7 track EP titled AMAL(HOPE).

Tekunbi’s musical influences include King Sunny Ade, Ayinde Barrister, Haruna Ishola, Michael Jackson, Marvin Gaye, Jay Z, and a host of others while he looks forward to working with Brymo, Omah Lay, and other great acts home and abroad.

Just as a Tiger is distinct among predators, so is Tekunbi, the one born of a tiger distinct among his peers in the artistic jungle. Don’t they say the apple never falls far from its tree? ki’n. 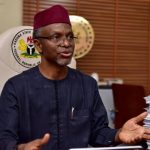 I will sack you if you embark on strike, El-Rufai threatens doctors 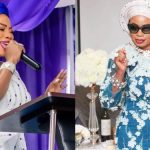 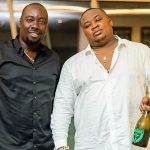 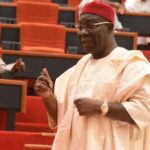 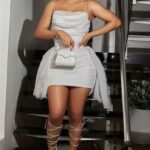