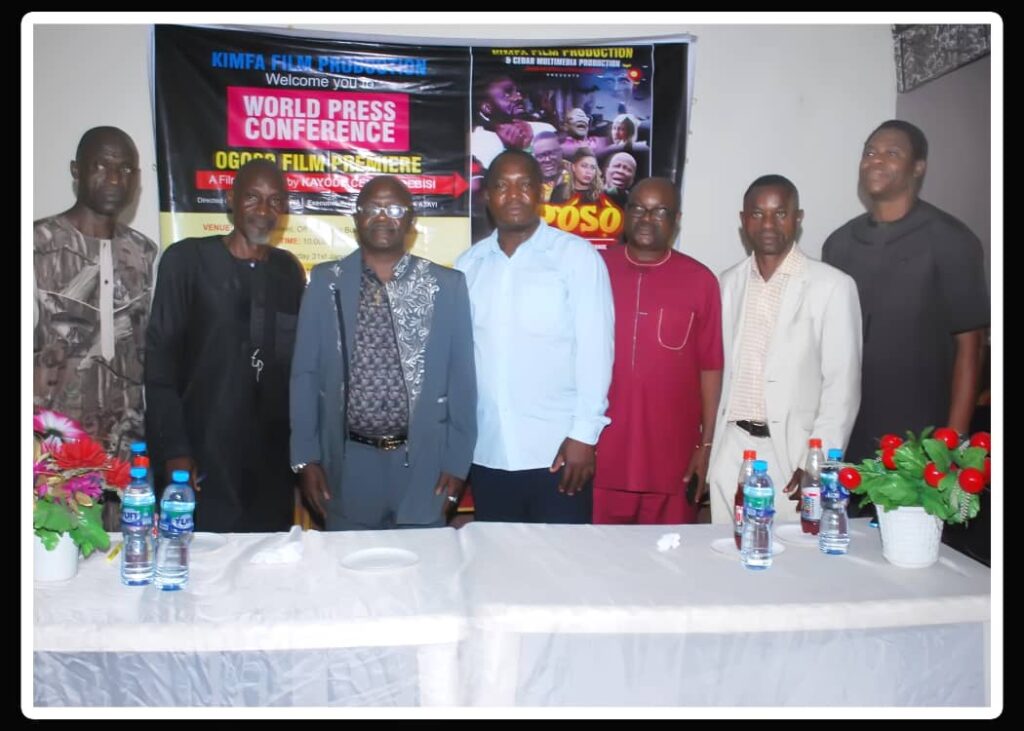 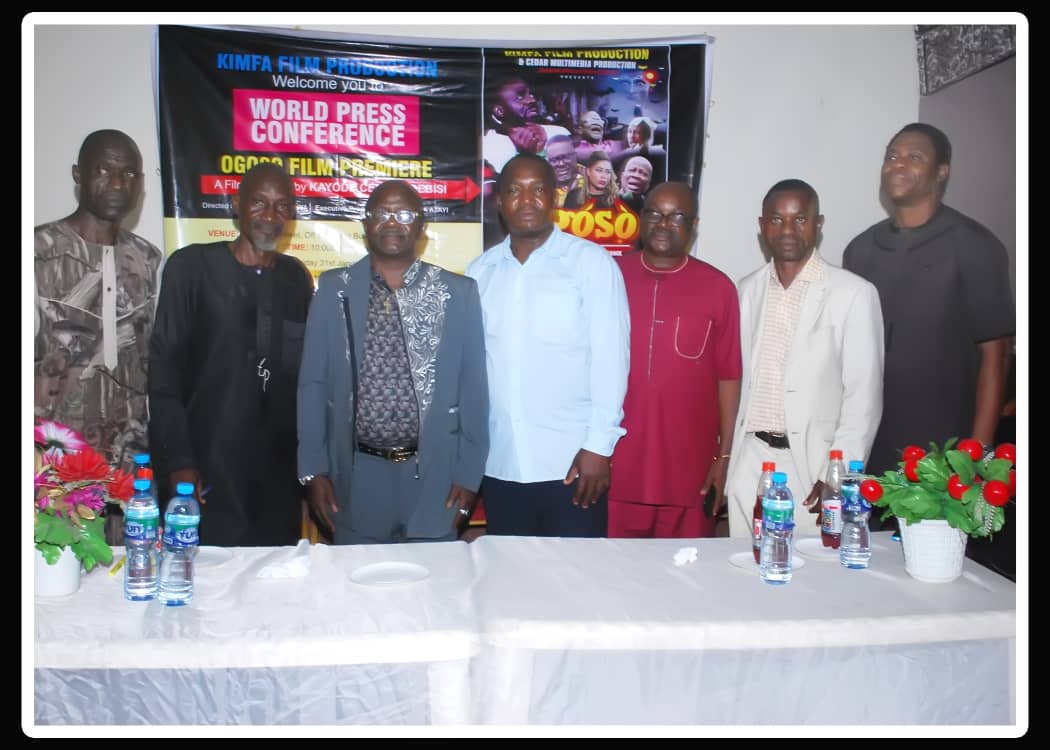 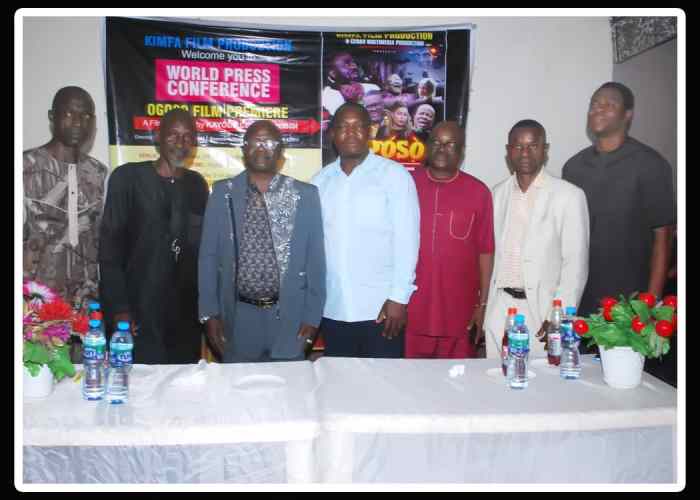 It was loud at the Ministry of Art and Culture auditorium Lagos recently as a reputable film academy Kingsway Music and film Academy {KIMFA} exhibited four in one celebration.

According to KIMFA coordinator Apostle Joshua Ige Bablola. It is a thing of joy to celebrate its founder prophet Paul Folorunsho Ajayi, because he is a man of vision .he is a goal getter he appreciate less talk and he is always willing to support you on whatever you desired to do. He supports people to succeed in life.

He described him as a philanthropist who has been a source of comfort to the disables in our society by issuing scholarship to the less privilege to achieve academy excellence .As he celebrate his sixty years birthday may Almighty God continue to protect and guide his steps.

In his own response Prophet PFA Ajayi, said “it has been my dream caring for the needy ,poor, orphans and the widows in our society through financing and materials empowerment. Glory be to God for giving me the grace to fulfill my dream. I feel happy when I see the poor in good mood and I will keep doing more to make them happy”.

Right from the circular world giving upcoming artist a lift has been his doing from the outset but now Christian Youth Artist, would be the most beneficial and KIMFA also target winning souls from circular world to Christendom.

Prophet Ajayi who is also the presiding pastor of the Last Day Prayer Tabernacle Alagbado, Lagos advice the Nigerian government to center their mind more on the youths.

“When the youths are not busy they will become potential instrument for the devil, federal government need to build the youths and by doing that they are building the nation. If the foundation is not set right, it is all in vain. They should not surrender themselves as deadly tools to anybody. They are the architect of their own future. Youths, your future belong to you so don’t give anybody chance to jeopardize it for you.”

Giving his own account the director of OGOSO Film Mr Bimbo Ogunsanya narrated how tasking OGOSO location was but thanked God for the perfection.