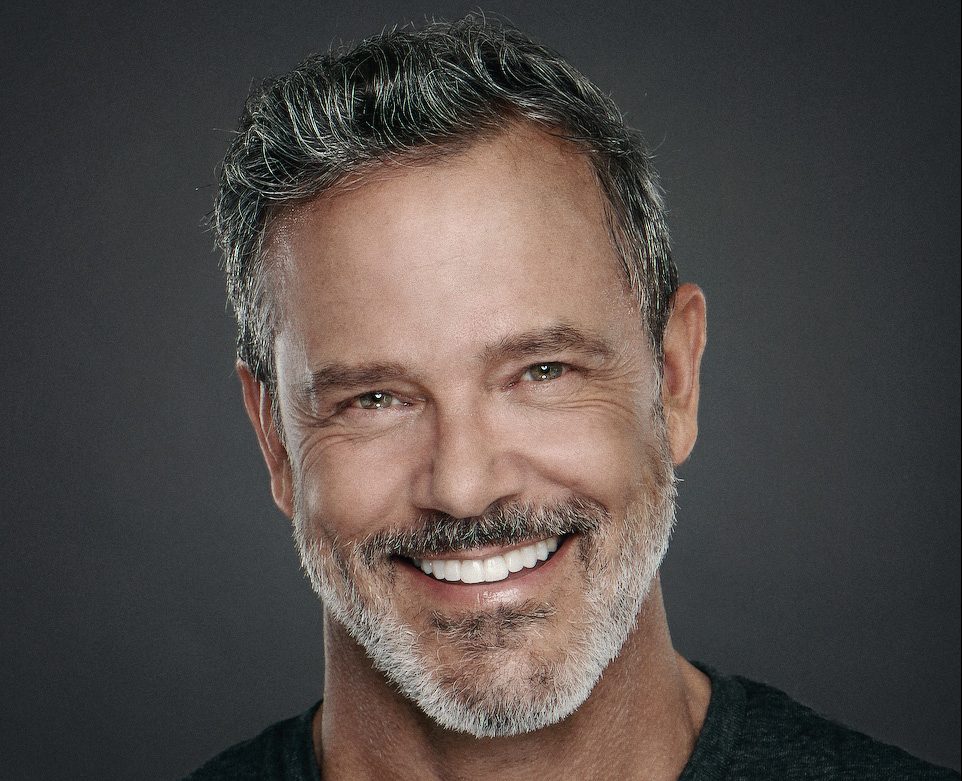 American stunned by Nigerian romance scammers, who stole his ID 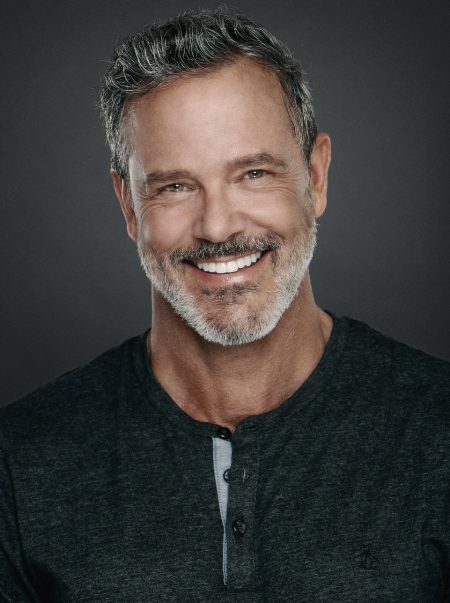 Tom Ernsting, a Michigan model, whose identity was stolen by Nigerian romance scammers, has been left astonished how the scam was executed.

He said the scammers, who have not been caught, used his photo ID, especially during the COVID-19 pandemic to trick victims into sending money.

“I’m amazed at the audacity of some of these people,” said Ernsting.

“There is a group of people in Nigeria who sit around a table and pick up identities and then they just mass-market this person.”

And suddenly Ernsting, 60, found himself thrust into the scam that lures women on dating sites with his attractive photos ultimately to hand over their money.

Tom said women from all over the world came to him with pleas like this: “‘Please tell me who you are. I’ve been talking to this person and I’m about to give them a thousand dollars.’”

He said it’s heartbreaking, breaking the news about what’s really going on.

“During COVID this has exploded. I am getting twice as many messages during COVID because people are lonely and they need that connection,” he said.

“The one that hit me the worst was a woman who gave her credit card number to a guy who was in a financial crunch and he just maxed out her credit card at $32,000 just like that.”

“This year it’s expected to be much higher”, he said.