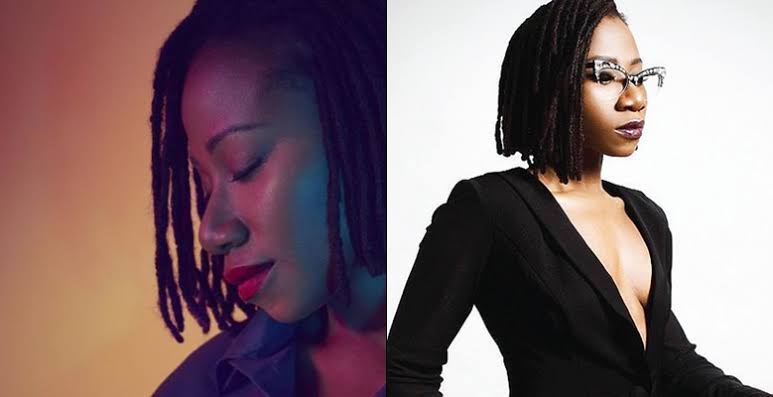 Asa Reveals Why She Is Yet To Marry, Says Became Selfish As She Grows Older [Video]

Nigerian veteran singer, Asa has revealed that ‘selfishness’ is the reason why she is yet to get married at the age of 36.

She made the revelation as she granted an interview with OAP, Bolanle Olukanni where they discussed things spanning from her personal life to her career.

According to her, she became selfish as she grows older, making it difficult her potential husbands to adjust to her daily routine.

The veteran singer gave an example of her previous relationship, where her partner understood not to interrupt her schedule.

“As I grow older I become selfish, I have a routine now, for instance the time I wake up, can he respect it?

“The guy I was in a relationship with, he is an English man, so he knows ‘don’t go to her early in the morning’.

KanyiDaily recalls that Asa had declared her love and admiration for controversial Nigerian rapper, Naira Marley, while revealing that she was once a victim of ‘Yahoo Boys’ in Nigeria.