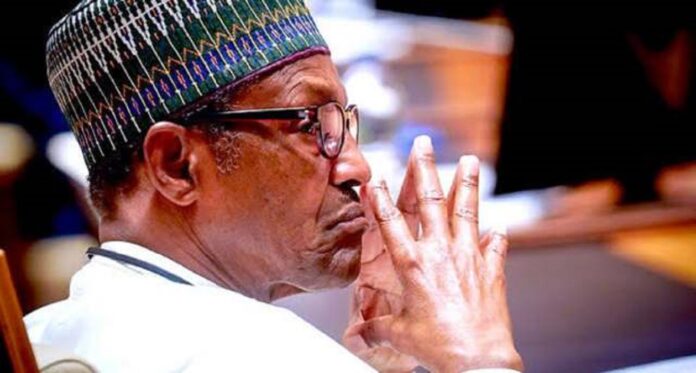 Northern Nigeria No Longer Safe To Live – By Abba Dukawa

Nigerians in 2015  voted president Buhari to power in anticipation that as (a) former military head of state and a retired General, he was positioned to deal decisively with all forms of threats to security of the people. Out of 15,424,921 casts during 2015 elections GMB gained more than 12 million votes from  the peoples of the Northern Nigerians.Mr President and his handlers clearly knew that Northern votes secured his first and second terms.

The peoples of the region expected to have fair treatment from the administration but the case is reverse  six years down the line, rather than abating it, insecurity has escalated thereby exposing a great number of people to avoidable deaths and loss of property in a manner that history has never witnessed. Looking at the gory security situation in Northern states today, people are not safe in their residential, roads, farmlands, schools and mosques are not safe as they’re invaded by terrorists.

Six  years down the line  in office, the adminstration is characterised with insecurity, banditry, kidnapping, economic recession and other untold hardships.  The administration and its security apparatus are not on top of the situation because each passing day Nigerians are maimed by armed bandits and others, as these bandits displaying a certain degree of  impunity scatter themselves and are walking freely. Peoples in the North irrespective of social status are sleeping with one eye open for fear of the degree of  impunity displayed by armed

Peoples irrespective of social status  are tired of excuses and verbal threats which criminals laugh at, considering the escalation of attacks by bandits, rustlers and insurgents. It leaves the conclusion that the people of the North are now completely at the mercy of armed gangs who roam towns and villages at will, wrecking havoc.

Today, Northern states  have turned into scarry   zones with bandits, kidnappers and terrorists killing, kidnapping and raping innocent unarmed civilians without any challenge from the security agencies.   One may find it difficult to juxtapose the constitutional and primary responsibility of the government with the prevailing situation in the country under the watchful  eyes of the president  and state governors where scores of people are being killed on a daily basis and hundreds of others have abandoned their homes.

Some week 9 students of Ahmadu Bello University (ABU) Zaria have been taken hostage by suspected Kidnappers along the Kaduna–Abuja expressway.  Another (t)ragedy befell Ahmadu Bello University, (ABU) Samaru Zaria, Community  when suspected Kidnappers abducted a middle-aged woman and her 13-year old daughter. Gunmen stormed the official staff quarters of the Ahmadu Bello University (ABU), Zaria and kidnapped a lecturer in the attack.)  Armed bandits on motorcycles reportedly attacked a Jumaat Mosque and whisked away the Imam and some worshippers in a community in Zamfara State. .Armed bandits Kidnapp(ed a) pastor, 14 church worshippers (of) ECWA Church at Dankade Kaduna State and the lists is endless.

Some forth days ago, the Sultan of Sokoto, Alhaji Sa’ad Abubakar lamented the high rate of insecurity in the North, saying North is the worst place in the country  to live as  bandits are  fast overrunning the North as residents  sleep with their eyes open.   They moved  from house to house, village to village, market to market, with AK-47 rifles  openly, purchasing foodstuffs and other items and even collecting  change.

Certainly,  insecurity in the north  has become a source of concern both to Nigerians and the international community,  each passing day the armed bandicts  has caused  more hardship to live with  threats to life and economy on our life.  I am  deeply shocked  that the  No fewer than 1,570 Nigerians were kidnapped between January and November 2020 in 366 reported cases. The kidnappers raked in over N311 million from payment of ransom by relatives of their victims within this period, though they demanded over N6.9 billion from their victims. The money paid did not include millions of naira paid by some families who chose to keep quiet because of threats or simply to have their peace. Just  two days ago Boko Haram insurgents were said to have tied up the farmers and slit their throats during an invasion of their rice farms Zabarmari village in Jere Local Government Area of Borno State .

A million questions needs an answer from Mr President Are there no more competent people? You cannot get a different result from doing the same thing every day.  Why the President is still keeping them; he is the only one who can explain. Their tenures have expired. So, why is he still keeping them? Let Mr President get  new hands who would now show me that they can perform.  On a regular basis, several civilians and security personnel are killed by men of the underworld.  The situation is getting worse by the day. Bandits and insurgents appear to  exploit with disastrous consequences on communities and individuals. It was under the watchful eyes of the present administration that  the North came across something called banditry and kidnapping that cost the lives of thousands. Therefore northerners absolutely have right to voice out their demands that the  administration rewards their loyalty in real terms by protecting their lives and properties.

Dukawa a public affairs commentator write in from Kano and can be reached at abbahydukawa@gmail.com 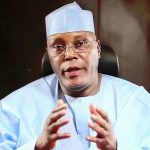 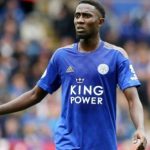 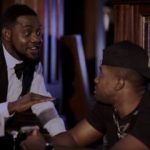