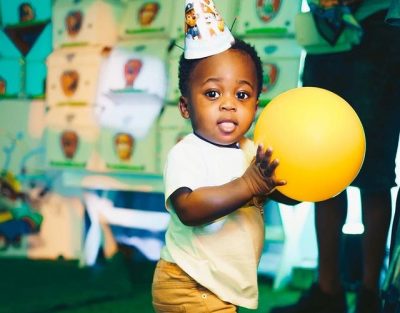 Davido’s son is all grown up 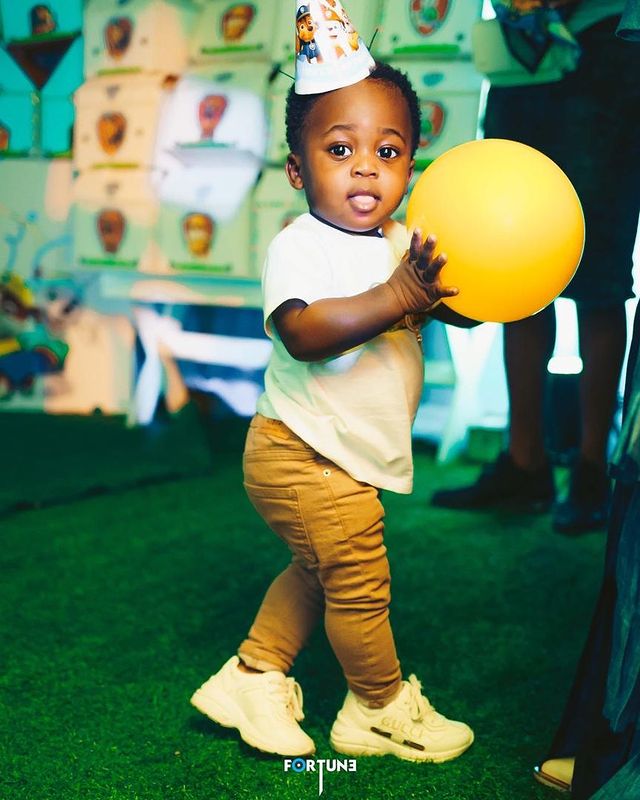 In 2019, Davido and his fiancée Chioma Avril Rowland, welcomed a bouncing baby boy into their lives. They named their lovely son David Ifeanyi Adeleke.

The couple who have been together for more than five years, met while they were students of Babcock University, Chioma was introduced to Davido by his PA.

David Adeleke, aka Omo baba olowo, In May 2020, announced that his third studio album would be titled A Better Time, and that it would include 11 tracks, with features from Nicki Minaj and Tiwa Savage.

On September 10th 2020, off his ABT album, he returned with the single, “FEM” alongside its music video, which was produced by Dammy Twitch.

The album was released on 13 November 2020, with guest appearances from Lil Baby, Nicki Minaj, Nas, Chris Brown, Young Thug, among others.

With three children from different mothers, the talented artiste definitely has got a lot on his plate, when it comes to family. He is engaged to the mother of his third child.

The “FEM” crooner signed his first female artist, Liya, to his DMW record label on 2 October 2020. 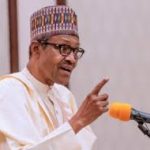 Presidency Cries Out: They Are Ganging Up Against Buhari 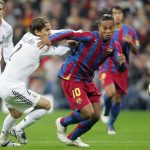 Brazil Legend, Ronaldinho To Come Out Of Retirement At 39 To Feature For Colombian, Side Santa Fe 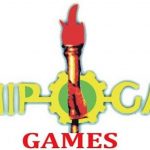