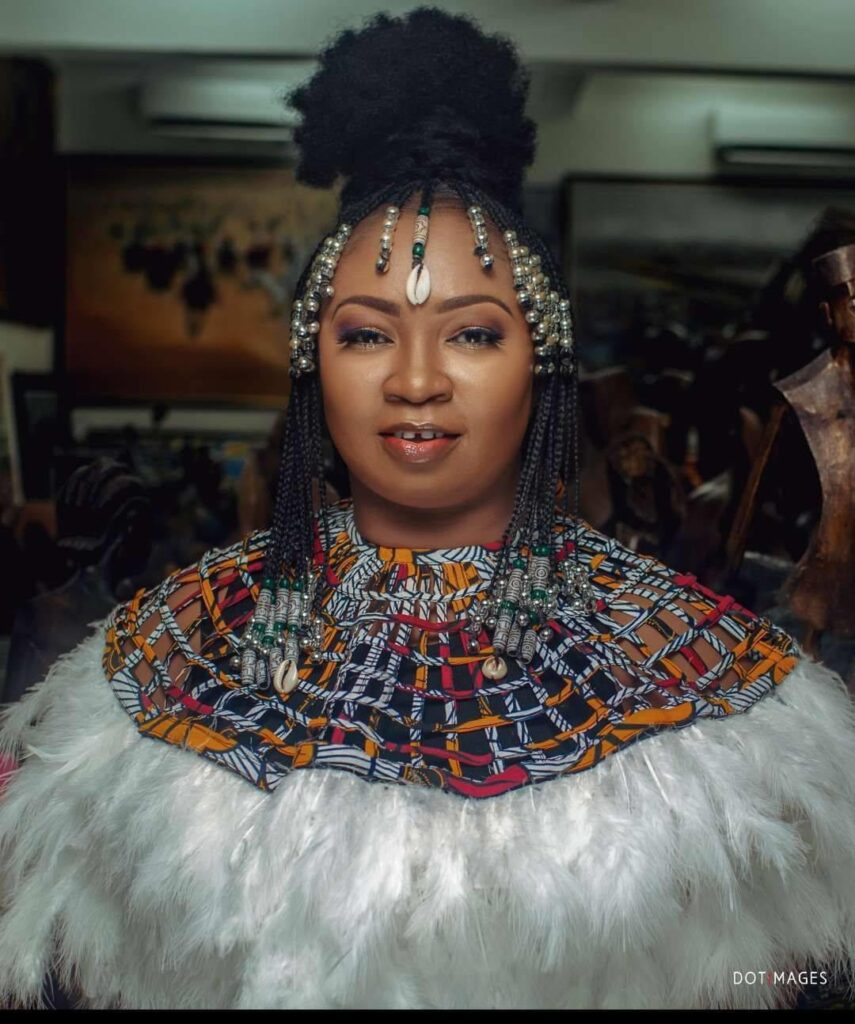 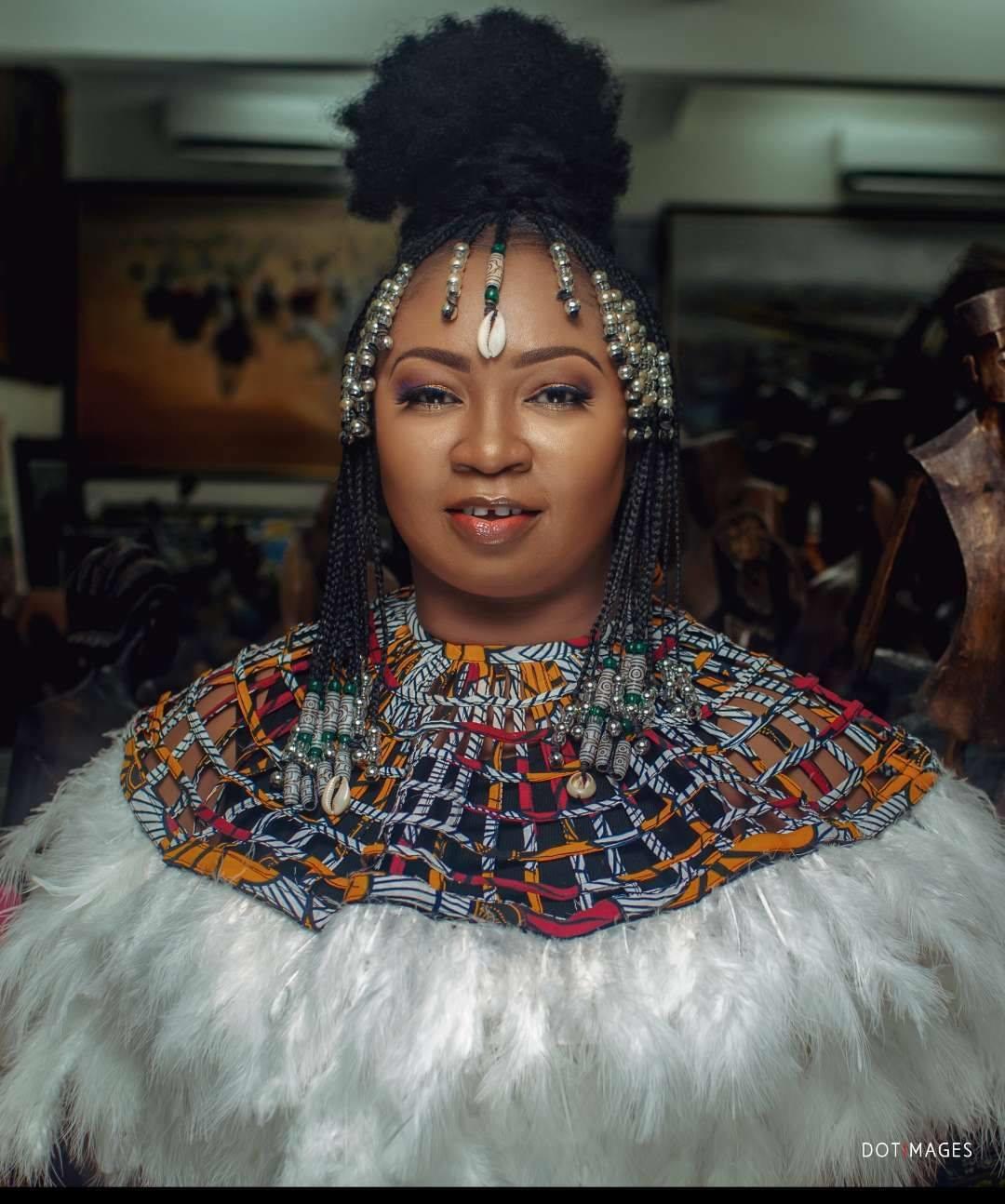 As her name implies, Ara is a wonder on stage. Born Aralola Olumuyiwa, she is the foremost female drummer in Africa. Widely travelled, she has performed both locally and internationally to critical acclaim, sharing the stage with the legend, Stevie Wonder, in one of her rapturous performances. In a career spanning four decades, Ara has lived up to her stage name. The Ondo State-born award-winning artiste, who is also the cultural ambassador to His Imperial Majesty, the Ooni of Ife, Oba Adeyeye Enitan Ogunwusi Ojaja 11, is about organizing the World Female Drummers Festival, a fiesta she believes will unite female drummers globally and give them a platform. In this interview with NEHRU ODEH, she speaks about the World Female Drummers Festival, her life as a female drummer and other sundry issues.  Excerpt.

Why do you want to organize the World Female Drummers Festival?

To create a platform for other female percussionists to thrive. There will be Command Performances, Workshops, Exhibitions, Seminars, Talent Hunt etc. We will communicate with our musical instruments as well. The idea is to spread the message of sustainable World Peace, Love, Unity and Harmony.

What are the challenges you’ve faced trying to organize it?

Basically, it’s the challenge of funding.

To be honest, I have been truly blessed, but we need to appreciate our cultural icons more.

What are you high moments as a female drummer?

You just said your low moments is being disregarded. How?

Story for another day. Its’ long. 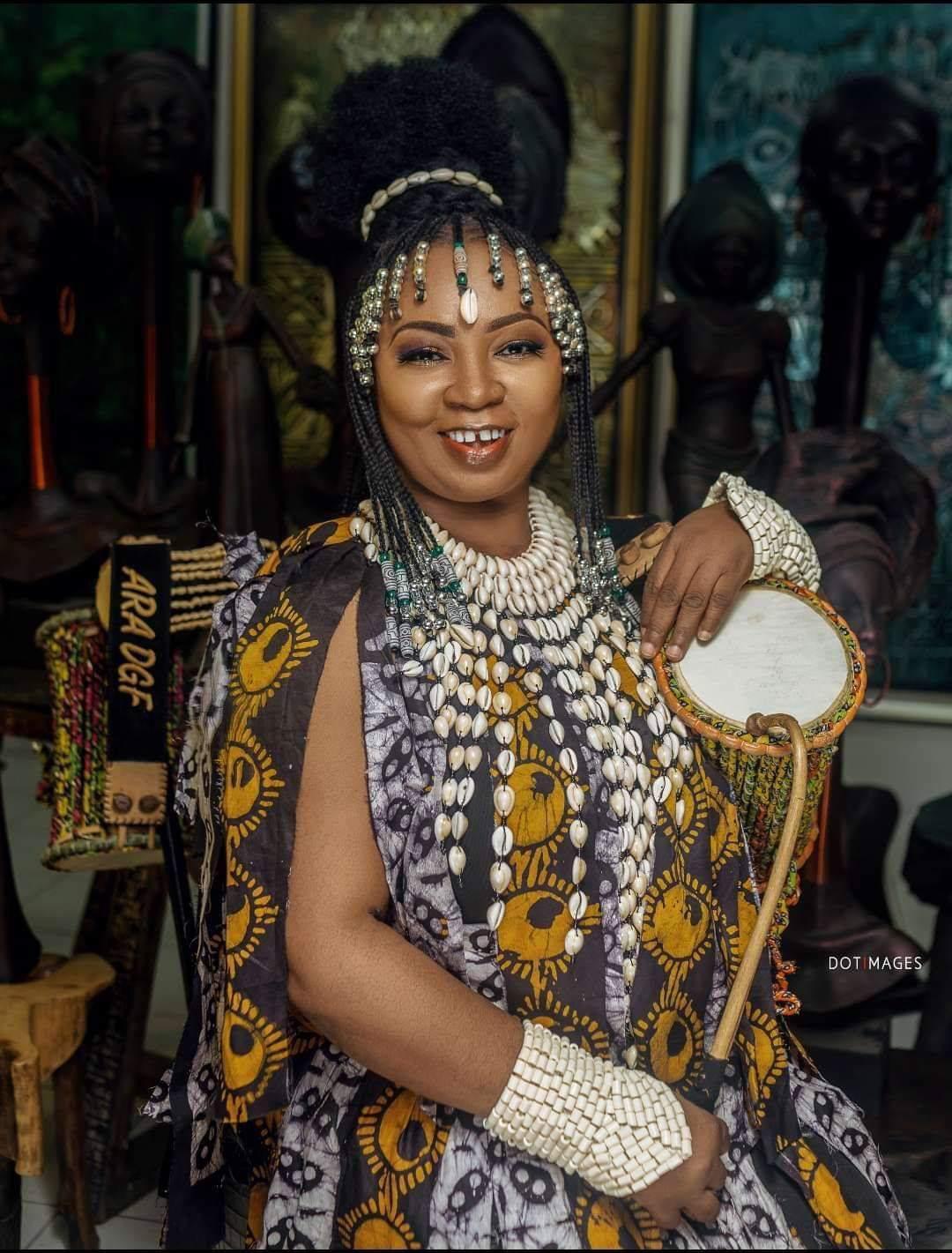 Have you had any negative experience as a female drummer? If yes, what are those experiences?

Yes, I have and it is not a gender issue. Drummers generally are not well paid. It’s discouraging sometimes.

You are far ahead of other female drummers, and they look up to you. How have you impacted their lives or raise new ones?

In a lot of ways I am an inspiration to them. World Female Drummers Festival is very key. It is a huge platform for them.

Has the new date for the World Female Drummers Festival been fixed?

Not yet, but we are planning pre-events in about nine states. Auditions, performances and royal visits.

What does your name, Ara, mean? How did you come about it? How does it relate to what you are doing now?

Ara means wonder. The full name is Aralola. I was named by my grandfather. About how it relates to my job? I play a wonderful instrument and I am always a wonder to behold on and off stage.

Why did your grandfather name you Ara, Wonder?

I don’t know why. And I never asked him till he passed.

How has performing in Africa been on one hand and abroad on the other? Which do you prefer?

Abroad. They are more appreciative of my brand, act and the culture I represent. They love me every step of the way. The pay is better as well.

Why did you decide to be a female drummer, despite your education and exposure; giving that drumming in Africa is associated with the uneducated and the locals?

I believe the drum chose me, I didn’t choose it. I started playing the drums, even when I didn’t know what it represented.