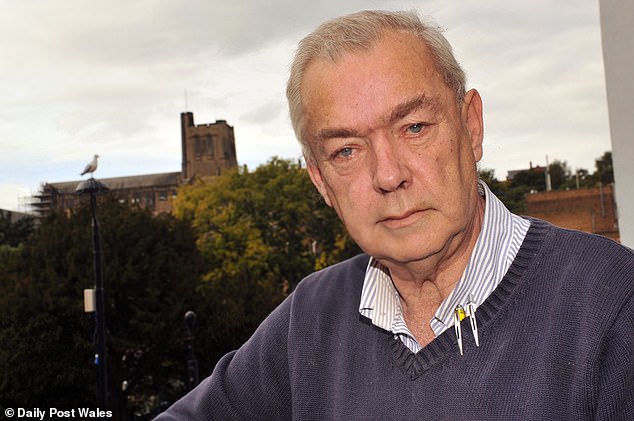 A popular BBC journalist has died at the age of 68.

John Stevenson, the veteran BBC political correspondent who rebuilt his career after alcoholism left him homeless was found dead alongside his partner in his bedroom with no signs of injuries, an inquest heard.

According to Dailymail, John Stevenson, 68, who broadcast many stories from Westminster including the response to the 9/11 attacks, died at his home in Aberdare, South Wales, in March.

The alarm was raised by district nurses who had been unable to contact the journalist and police had to force their way into the property. The bodies of Mr Stevenson and his partner were found just yards apart.

A post-mortem examination by Dr Stephen Leadbeatter at the University Hospital of Wales in Cardiff led to the provisional cause of death being given as ‘unascertained’.

The inquest at Pontypridd heard that police were not treating the deaths as suspicious.

Mr Stevenson, who was born in Bangor, Gwynedd, had worked as a journalist for over four decades.

He wanted to become an MP but felt pressure as a gay man ‘to comply’.

The veteran journalist regularly broadcast from Westminster for BBC Wales before retiring in 2013.

Mr Stevenson joined the BBC in Cardiff as a researcher but left ‘under a big black cloud’ because he was an alcoholic.

He recounted ‘a lost decade’ where he became homeless, losing contact with family and friends.

Mr Stevenson described being arrested as a turning point, which is when he started fighting his addiction and rejoined the BBC in 1997.

He worked his way up to the role of political correspondent before retiring in 2013.

Head of news and current Affairs at BBC Wales Garmon Rhys said: ‘He was an articulate commentator who had a sharp mind and his conversational manner made his reports memorable.

‘As we remember John today, we remember an extremely likeable character who was a joy to work with.’

Mr Stevenson’s family has consented to his body being used for medical research purposes.

The coroner adjourned the inquest until January, 2022. The inquest into his partner’s death was not opened at the same time and he was not named.

Former Plaid Cymru leader, Lord Dafydd Wigley paid tribute to Mr Stevenson, telling North Wales Live: ‘I knew John from his days at Arfon Council and of course later on as a broadcaster as well.

‘I respected him very much, he was a consummate professional and you knew if you told him something in confidence he would respect that, and as such you were able to give him the context of a story as opposed to the bare details.’ 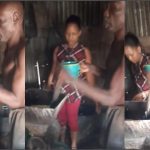 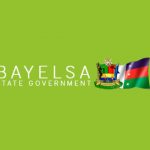 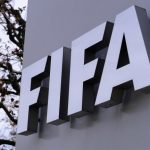