PDP Lauds Sanctions By British Parliament; Urges UN, UAE, Others To Do Same

The Peoples Democratic Party (PDP) has lauded the resolution by the British Parliament on imposing travel restrictions and Visa ban to All Progressives Congress (APC) officials from President Muhammadu Buhari’s administration over human rights violation and alleged role in the killing of unarmed demonstrators in the country.

The disclosure was made by The Party’s National Publicity Secretary, Kola Ologbondiyan.

PDP also implored the United Nations (UN) as well as other international bodies to with immediacy list accused officials of President Muhammadu Buhari’s administration involved in crime against humanity in last five years.

We are also calling on the British Government to extend the sanctions so it will accommodate freezing of assets and funds owned by indicted officials in the United Kingdom (UK).

PDP wants to besiege other countries like the United States of America (USA), United Arab Emirates (UAE), South Africa amongst others to do same and implement similar sanctions on officials from Buhari-led government over crimes that borders on human rights violations.

According to the party, the international community must call out President Buhari under whose watch, disregard to rule of law, sudden disappearances of dissent voices, extrajudicial killings, disobedience to court orders and arbitrary arrests have all become one too many familiar occurrences.

Also, the deployment of Military carrying live rounds and using armed thugs to assault its citizens who only crime was to demand for accountability from men stationed to protect them.

Buhari’s Presidency till date is yet to come clean on who ordered the deployment of troops to Lekki Toll gate where protesters where shot and murdered in cold blood.

There is also no explanation to how armed thugs were conveyed in security vans to unleash mayhem on protesters in various parts of the country.

Instead of providing answers to pending questions, the government is doing more by shutting down the social media, and threatening legal action against CNN for investigating the Lekki killings.

PDP is hereby urging the International community to not relent in standing for Nigerians especially at this critical time that human rights are violated not just by the police, but by its leaders. 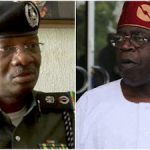 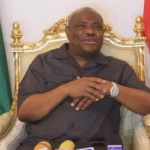 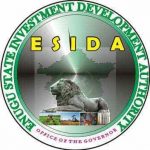 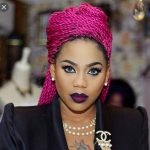 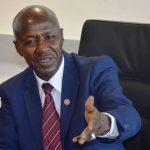