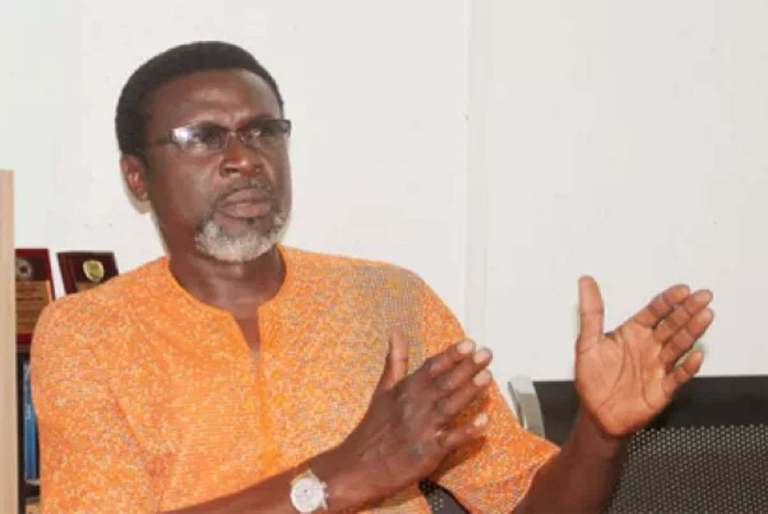 The decision by the Muhammadu Buhari-led government to import petroleum products from Niger republic has been described as an embarrassment.

This was the view expressed by a Peoples Democratic Party (PDP) chieftain, Chief Sunny Onuesoke.

According to Vanguard, Onuesoke, a former Delta State gubernatorial aspirant said that the pronouncement sounded unbelievable to him because Nigeria has four refineries while Niger Republic has only one.

Recall that Ministry of Petroleum Resources announced on Thursday that it had signed a Memorandum of Understanding (MOU) with Niger Republic to import petroleum products from desert country.

Reacting to the pronouncement while addressing aviation correspondents at the Murtala Mohammed International Airport, Onuesoke said it is a shame that Nigeria will import fuel from desert Niger Republic because Nigeria cannot maintain its four refineries, adding that what the pronouncement meant is that Nigeria could soon import cassava for her garri consumption.

“What a sad commentary. I watched Timipre Silva on television describing it as a good development that Nigeria would soon import petrol from Niger Republic. This is the true definition of incompetence, cluelessness and mediocrity. After five years of APC promise of change things get from bad to worse. Nigeria has four refineries but it is not its priority to make them work, but to import from a smaller and poor country. My feeling is that this government is bent on empowering Niger Republic for whatever reason. First it was a railway construction and now importation of fuel,” he lamented.