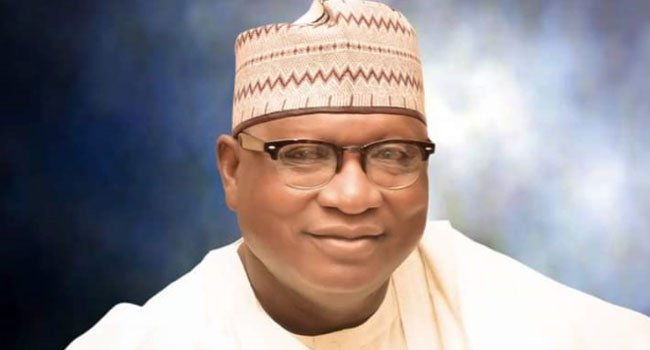 The kidnapped chairman of the All Progressives Congress (APC) in Nasarawa State, Phillip Shekwo, has been found dead.

This was confirmed to Channels Television by the Commissioner of Police, Bola Longe, on Sunday

The Police boss said the body of Shekwo was found not far from his house in Lafia, Nasarawa State capital, and has been evacuated to the Dalhatu Araf specialist hospital.

Shekwo was earlier kidnapped in the late hours of Saturday at his residence in Lafia. 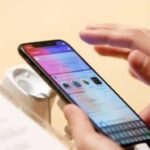 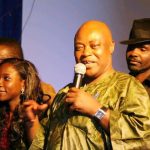 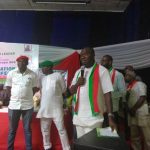 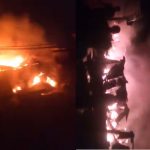