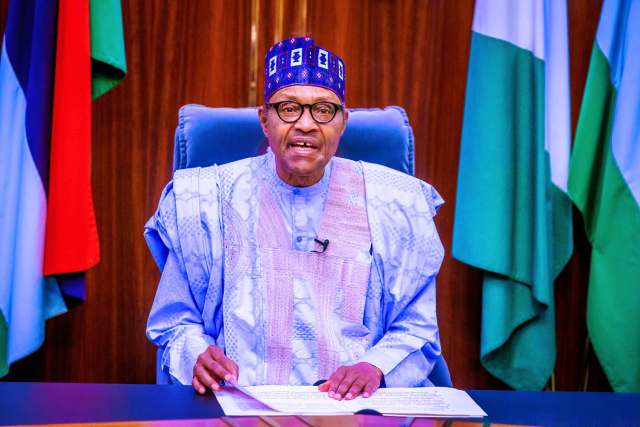 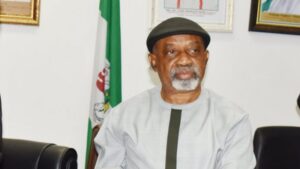 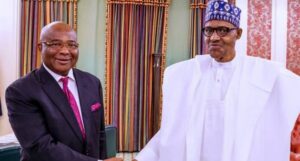 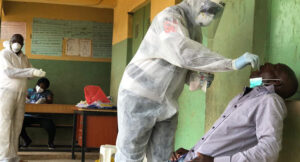 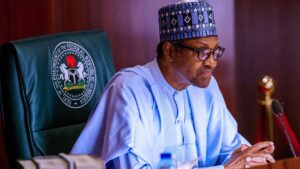 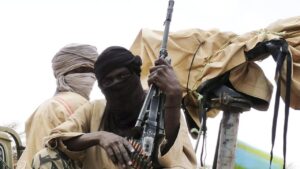 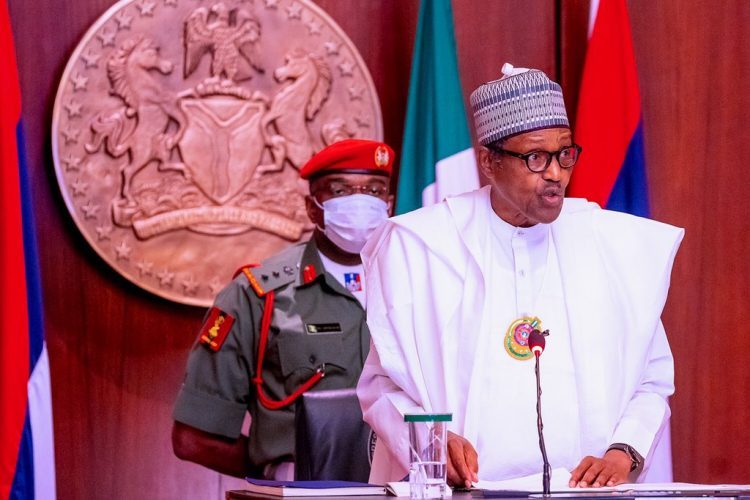 Socio-Economic Rights and Accountability Project (SERAP) has urged President Muhammadu Buhari to cut the cost of governance and implement bold transparency and accountability measures in his government’s response to Nigeria’s second recession in five years.

The organization made this call in an open letter signed by its deputy director, Kolawole Oluwadare, dated 21 November 2020.

This is coming after the National Bureau of Statistics, NBS has confirmed that Nigeria’s economy has slipped into another recession, the second time since 2016.

According to SERAP, the economic crisis comes with an opportunity to prioritise access of poor and vulnerable Nigerians to basic socio-economic rights, and a genuine fight against corruption.

The organization also urged the federal government to increase investment in public health, the healthcare system, education services, provision of clean water and other basic public goods and services that will benefit majority of the population.

“This economic crisis provides an opportunity to prioritise access of poor and vulnerable Nigerians to basic socio-economic rights, and to genuinely recommit to the fight against corruption. The country cannot afford getting back to business as usual,” the letter stated.

“Implementing human rights, transparency and accountability measures would save money, address projected adverse human rights impacts of the recession, and fast-track the economic recovery process. It is not too late to take urgent measures that would put the country’s wealth and resources to work for the common good of all Nigerians.”

“Decades of mismanagement and corruption, and deep-seated deficiencies in public financial management have directly contributed to higher levels of borrowing and public debts, and consequently, the economic recession. Successive governments have squandered the promise afforded by the country’s natural wealth and resources.”

“The paltry resources Nigeria invests in essential public goods and services that would benefit ordinary Nigerians can be partly explained by the high spending of public funds to finance a life of luxury for members of the National Assembly, state governors, and other powerful politicians.”

“The country’s resources appear to have been used almost exclusively for the benefit of the political elites rather than on projects that would ensure the right to an adequate standard of living, the maximum welfare, prosperity, freedom and happiness of every citizen on the basis of social justice and equality.”

“SERAP is seriously concerned about the adverse consequences of the economic crisis on the human rights of poor and vulnerable Nigerians, including denying them access to essential public goods and services such as healthcare, education, clean water, and regular electricity supply.”

“We would be grateful if your government begins to implement the recommended action and measures within 14 days of the receipt and/or publication of this letter. If we have not heard from you by then as to the steps being taken in this direction, SERAP shall take all appropriate legal actions to compel your government to implement these recommendations for the sake of human rights, transparency and accountability.”

“Nigeria has been poorly governed for many years, with systemic and widespread corruption at all levels of government, contributing to failures by successive governments to deliver essential public goods and services to Nigerians, contrary to the country’s constitution and human rights and anti-corruption obligations.”

“Huge budgetary allocations to fund security votes, renovate the National Assembly complex, pay jumbo salaries and allowances to members of the National Assembly, and life pensions to former governors and their deputies, as well as massive corruption in ministries, departments and agencies [MDAs] contribute to low provisions for health, education and other essential public goods and services.”

“Our requests are brought in the public interest, and in keeping with the requirements of the Nigerian Constitution 1999 [as amended], and Nigeria’s international obligations, including under the UN Convention against Corruption, and the International Covenant on Economic, Social and Cultural Rights, as well as the UN Guiding principles on human rights impact assessments of economic reforms.”

“Your government ought to have taken full advantage of court judgments ordering the full recovery of stolen public funds, recovery of life pensions collected by former governors and their deputies, and mandating your government to hold to account corrupt electricity contractors and companies that collected billions of naira but disappeared with public funds without executing any projects.”

“The continuing failure to enforce these judgments has contributed to increasing level of borrowing, and in the process, the inability to fulfil the country’s anti-corruption and human rights obligations to progressively realize the human rights of poor and vulnerable Nigerians, including their rights to affordable and decent health care, clean water, adequate sanitation, and education.”

“As the National Bureau of Statistics stated, the country’s GDP recorded a negative growth of 3.62 per cent in the third quarter of 2020. The country had earlier recorded a 6.10 per cent contraction in the second quarter.”

“SERAP, therefore, urges you to prioritise citizens’ socio-economic rights and undertake comprehensive reform to stem grand corruption including in MDAs, hold corrupt electricity contractors to hold, fully recover all stolen public funds, and life pensions collected by former governors and their deputies, and ensure a transparent and accountable spending of any recovered public funds on projects that will directly benefit poor and vulnerable Nigerians.”

*Increase investment in public health, the healthcare system, education services, provision of clean water and other basic public goods and services that will benefit majority of the population;

*Re-direct budgetary allocations to renovate the National Assembly complex and take urgent steps to ensure that essential public goods and services are available to poor and vulnerable Nigerians;

*Improve transparency and quality of information in government budgets and reform public financial management to bring it in line with international standards, and safeguard the right of media and civil society to speak out against corruption and human rights abuses

*Direct the Revenue Mobilisation Allocation and Fiscal Commission (RMAFC) to urgently undertake a downward review of remuneration and allowances of all political office holders including President, Vice-President state governors and their deputies, and members of the National Assembly, consistent with the provisions of paragraph N, 32[c][d] of the Third Schedule, Part 1 of the Nigerian Constitution;

*Regularly and widely publish full accounts of projected and actual government revenues and expenditures;
Immediately instruct the Independent Corrupt Practices and Other Related Offences Commission (ICPC) and Economic and Financial Crimes Commission (EFCC) to jointly investigate allegations of systemic and widespread corruption in MDAs, as documented by the Auditor-General of the Federation, and to ensure effective prosecution of those suspected to be involved, and recovery of any stolen public funds;

*Ensure independence of the Office of the Auditor-General of the Federation. 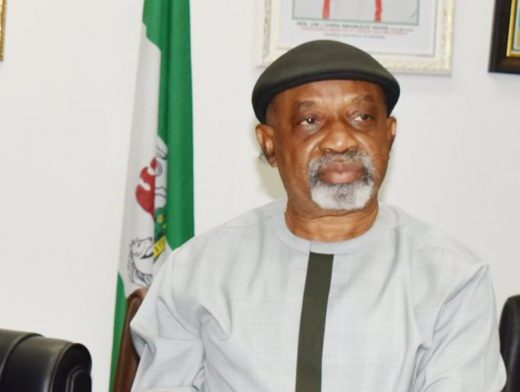 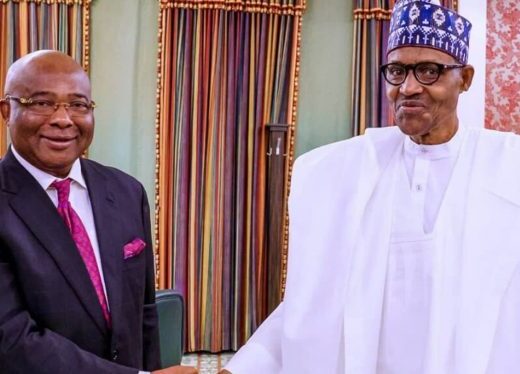 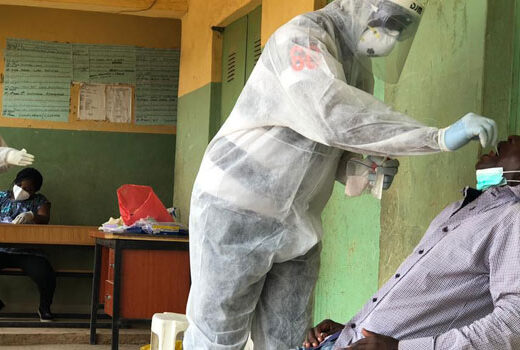 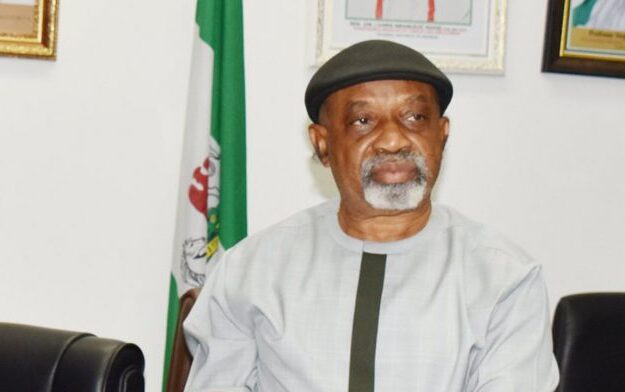 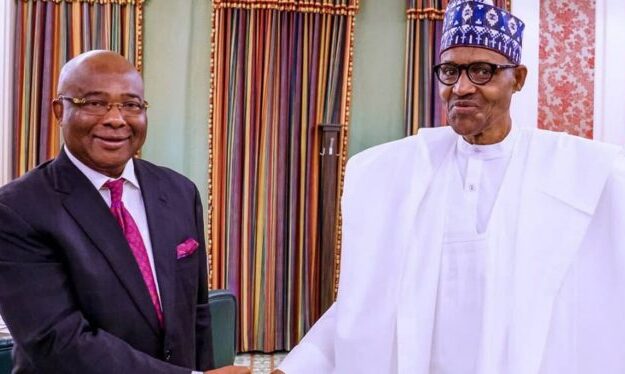 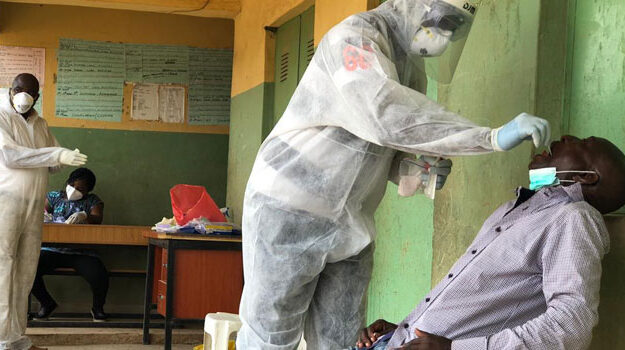 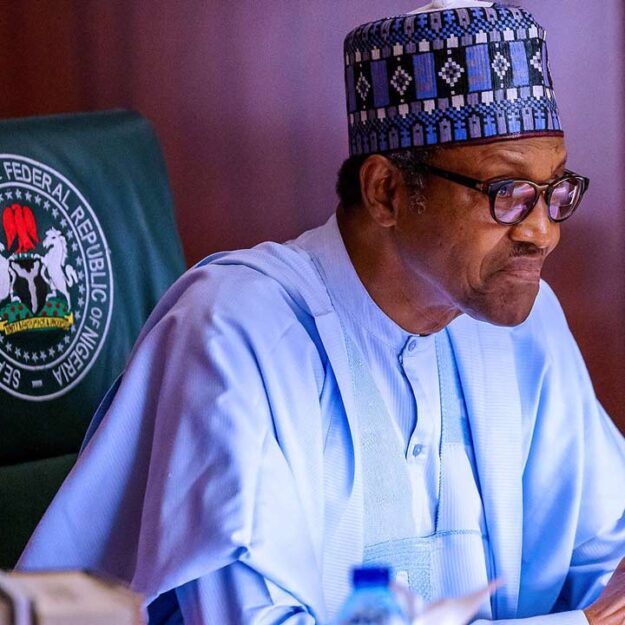 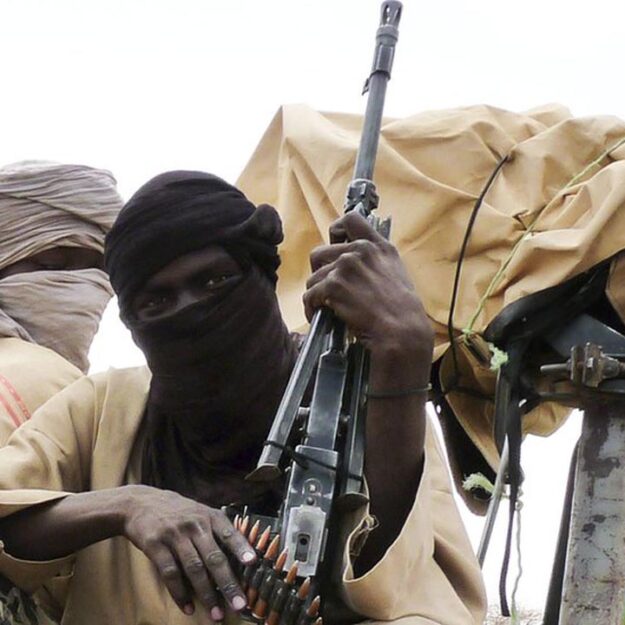 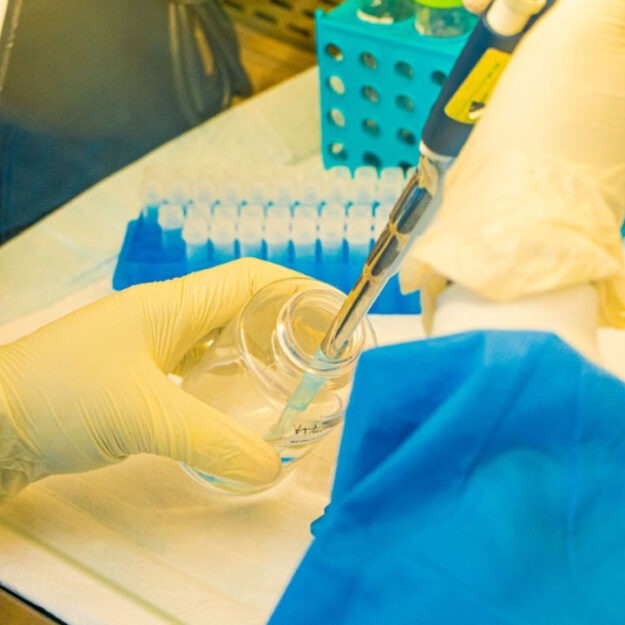 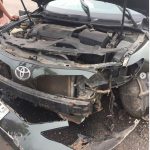 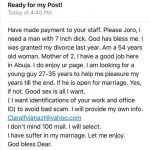 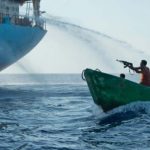 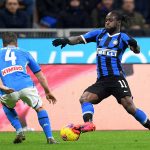 Coppa Italia: Moses To Miss Inter Milan’s Trip To Napoli Due To Injury