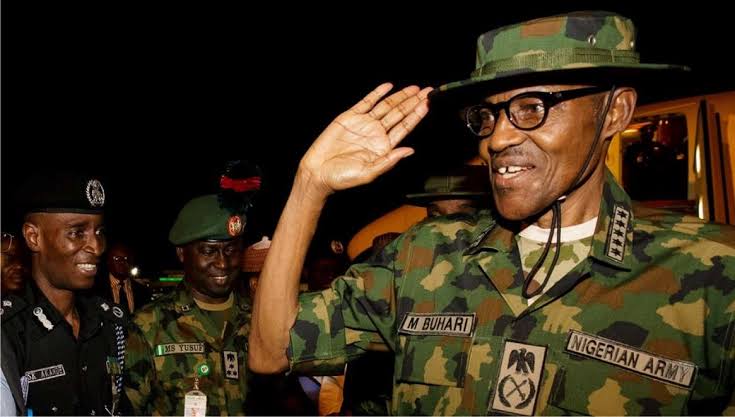 Given the same circumstance, we’ll repeat what we did in Lekki, says army

The Nigerian Army has promised to repeat the same action it took at the Lekki tollgate if such a situation arises again.

Recall that soldiers had forcefully dispersed #EndSARS protesters who converged on the tollgate for 13 days and it triggered an outrage within and outside the country.

The army had maintained that blank bullets were used to disperse the protesters who were out on the streets during the time the Lagos state government imposed a curfew.

When he appeared before the panel set up to probe the incident, on Saturday, Ibrahim Taiwo, commander of the 81 division of the Nigerian Army, said given the same circumstance, the army would act in a similar to that of October 20, 2020.