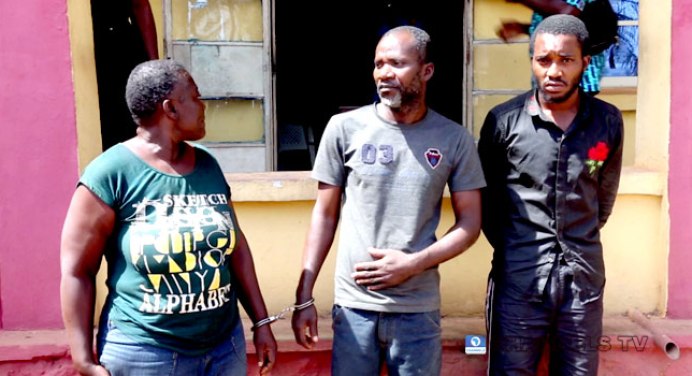 The prophet, woman and her son have been remanded in custody

A court has set a date to continue hearing in the case involving a prophet who connived with a mother and her son to kill an undergraduate student.

The prophet, Segun Philip, mother, Bola Adeeko and her son, Owolabi Adeeko were on Friday arraigned before an Osun State High Court sitting in Osogbo for the alleged murder of a 400-level Lagos State University student identified as Favour Daley-Oladele.

The prosecutor from the Ministry of Justice, Kemi Bello had brought the charge before the court.

The trio were charged on two counts of conspiracy and murder.

The charge was not read for the three accused persons and they did not have counsel.

The presiding Judge, Justice Grace Onibokun adjourned the matter to March 3rd and 10th, 2021 for hearing and ordered they should be remanded in Correctional Facility.

The Nation recalled that the Ogun State Police Command arrested the self-acclaimed prophet, Philp alongside Owolabi over the killing of Daley-Oladele a final year Sociology student at the Lagos State University. After the arrest, Owolabi narrated how he used his girlfriend to prepare a ritual meal for himself and his mother who according to him was ‘broke’.

The deceased was said to have left home to an unknown destination since December 8, 2019, and was not seen. The case was reported by her parent at Mowe Police Station.

The police investigation led them to a white garment church pastored by one Segun Philip in Ikoyi-Ile, Osun State where the student was murdered by her boyfriend, Owolabi. 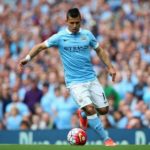 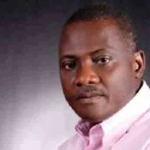 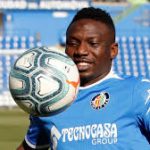 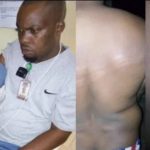