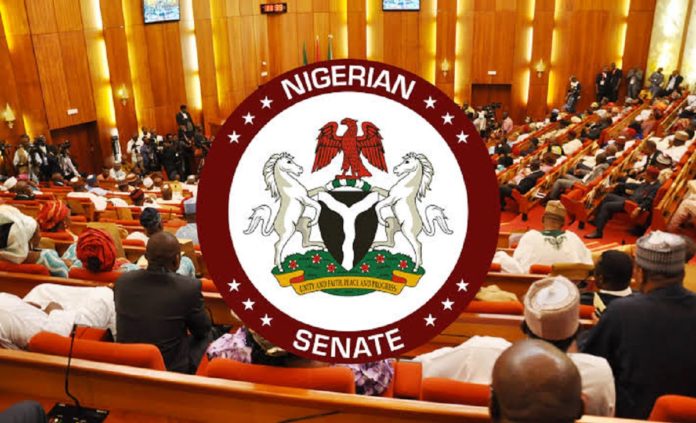 President of the Senate, Ahmad Lawan has challenged those who are critical of the National Assembly to a debate on the relevance of the Legislature to Nigerians rather than criticising the funding of the Assembly.

“We need to understand what the National Assembly or what the Legislature is to Nigerians,” Lawan said.

The Senate President called for a proper debate on what the functions of the National Assembly and Indeed the Legislature should be rather than talking about the Jumbo pay.

“Ask for what you think we should be doing rather than saying ‘close the Senate’ or ‘close the National Assembly.’ Do you understand the implication of this.

“So if you say ‘close the Senate,’ you can be sure that there will be a day when people will cry foul of the tyranny of the majority.

“That gives everyone the advantage and the opportunity to be represented fully and properly and equally in the Senate. So that stabilises the system. That tells you that that representation in the Senate that provides equality of states is to work to ensure that every part of this country is fully represented and protected.”

The Senate President said the National Assembly is allocated less than one percent of the National Budget yearly.

“If you don’t like the set of members in the Ninth National Assembly, change all of us in 2023. Get better people but help support the system to function because that is your protection,” Lawan said. 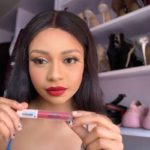 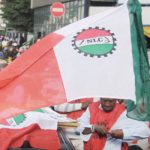 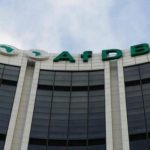 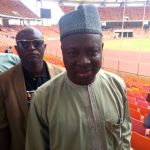 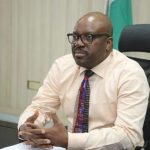