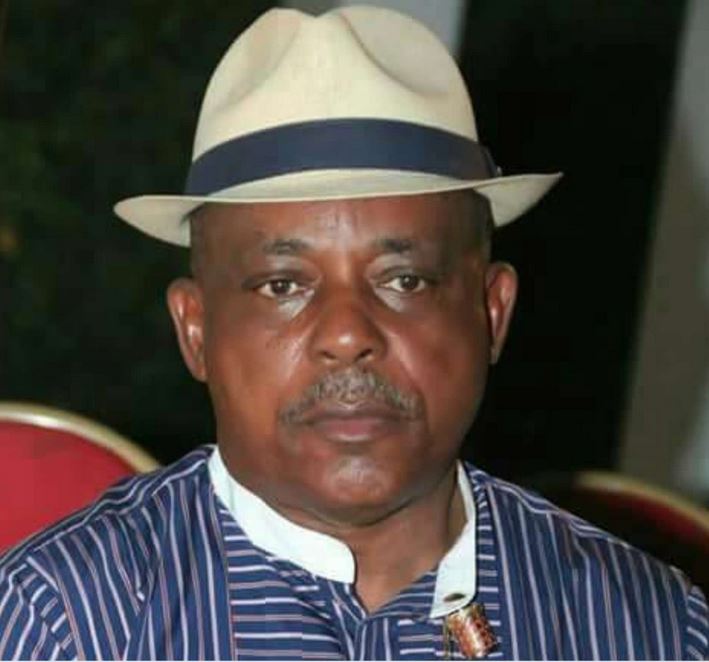 Uche Secondus, the National chairman of the Peoples Democratic Party (PDP) has lamented about the insecurity across the nation.

Secondus in his speech at the party’s 90th national executive committee (NEC) meeting in Abuja on Thursday November 19, said the country’s current challenges is due to the “poor governance” of the All Progressives Congress (APC) government. He said that Buhari is not providing the leadership needed to address insecurity.

“Great leaders of our party, before the COVID-19 lockdown our country was already going through some socio-political and economic challenges all arising from the poor governance delivery by the ruling APC.

“The security problem of the country has refused to abate, instead, it has multiplied with no clear solution in sight.

“President Muhammadu Buhari led APC government, under whose watch the situation got worsened and complicated has remained clearly helpless and incapable of providing the needed leadership.

“The consequences of all these came to the fore when the youths, last month, poured out their anger on the country through a nationwide protest.

“Even though the protest was triggered off by accumulated police brutality, particularly by the defunct Special Anti-Robbery Squad (SARS), it developed into a wider rebellion against injustice and poor leadership in the country.”

“You must have read the eventual defection of PDP Governor in Ebonyi state, His Excellency Dave Umahi to the ruling APC on Tuesday and his provocative reason of allegations of injustice against the south-east by the party.

“We have refused to join issues with him in any way but we cannot bow to any blackmail. What I can report to NEC is that the strength of our party in Ebonyi state and south-east is intact and the NWC has taken necessary steps to protect and guard it.

“The real season that informed this decision will soon be exposed.”