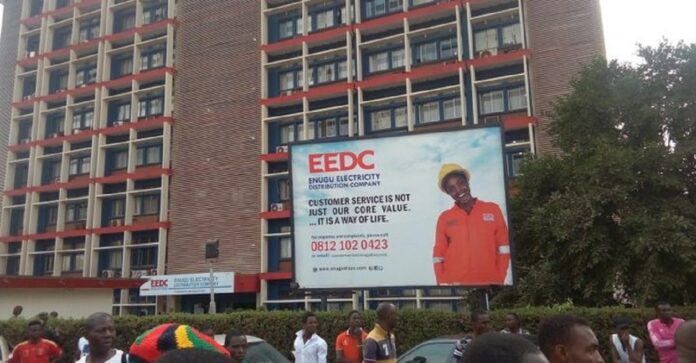 *threatens legal action too, if..

*as state Govt abandons citizens to the mercy of sharp practices

So far the Anambra state government abandons communities and individuals to their fate over the arbitrary manipulations of business operators and focusing only on how much tax to be fleeced from the hapless citizens, operators like the Enugu Electricity Distribution Company (EEDC) will continue smiling to the bank for rendering poor or no services.

This appeared to be the experience of electricity consumers in Ezema/Ubulenu and Osita-Osili communities of Uke in Idemili North council area of Anambra state have dragged the Enugu Electricity Distribution Company (EEDC)before the Nigerian Electricity Regulatory Commission(NERC)over what they termed “strange and unnecessary outrageous estimated bills”.

These crazy bills, they added, were outside method of estimated billing and prepaid billing approved by the Commission.

The residents made up mainly of tired and retired old rural people cried out to NERC demanding full investigation into what they alleged to be a large scale estimated billing fraud and irregularities being heaped on their area by EEDC.

The visibly bitter and incensed citizens had accused the EEDC of over-billing them, disconnecting their supply and throwing them into darkness since June 2020 when they drew the distribution company’s attention to the irregular geometric hike in their monthly bills.

The distraught people of the communities and other surrounding areas led by Chief Mmaduabuchi Anekwe and Chief Okechukwu Anakwuo had in a letter through their lawyer, Barrister C. H. Asiegbu, Esq dated Oct 13,2020 called on NERC to intervene, since several correspondences with EEDC did not yield any positive outcome.

They also expressed readiness to approach a court of competent jurisdiction over the matter if they were not attended to, and or satisfied; to press home their case.

While responding to inquiries from journalists, the citizens tendered series of correspondences between them and EEDC in which they requested to be furnished with a copy of their statement of account and request for the metering of each consumer and premises to enable them take proper personal care and responsibility for their electricity consumption, but were ignored.

They tendered documentary evidence of regular monthly payment of N143,976 since 2016 uptil 2019 before the distribution company unilaterally hiked it to N1,229,128 and above. This, they deduced means that each of the peasant rural dwellers must pay above ten thousand naira(N10,000) monthly, each.

Consequently, the community urged NERC to impress on EEDC to furnish them with their statement of account and to continue with the N143,976 monthly. They admitted they were principally comprised of old, aged parents and grand parents who have no factories or commercial ventures other than their transistor radios for listening to news. That they only make use of just two energy-saving bulbs each in the evenings before turning them off to go to bed.

Included in their requests was for EEDC to restore their supply and then install individual meters as they were all willing to pay for. Also for EEDC to reverse immediately the bizarre and outrageous bills and billing method on both the Ezema/Ubulenu and Osita-Osili transformers respectively.

One of the affected residents and immediate past Secretary General of the Uke Development Union, Mr Bon Onwubualiri told journalists that they were shocked that EEDC was charging very high tariff on residents of such remote rural village. He therefore appealed to NERC to investigate EEDC properly because the villagers were ready to even go to court if not satisfied. That they have reached out to other consumers/stakeholders nationwide that were passing through similar or worse fraudulent billing methods in the hands of EEDC and other discos.

Uke, Ideani and Amenyi-Awka residents also reported such notorious sharp practices of relying on estimated billing instead of installation of pre-paid meters. That consumers were over-rated as industrial users instead of as mere villagers that they are.

In his reaction, Mr Jefry Nwainokpor -a senior manager of EEDC blamed the communities “for not managing their energy consumption well. He therefore urged them to replace all incandescent bulbs with energy saving  bulbs and to use light only at nights when they are needed.”

He said that EEDC has not increased the tariff but that “it was inconceivable for a transformer with 200 users to be paying N143,976.” He denied that the installation of individual meters was tied to the completion of any form. But contrary to his submission, the villagers presented the form tagged “Community Empowerment Form” where it was clearly stated that its completion was a pre-condition for the installation of meters.

Onwubualiri admitted that they opted out of completion of the form until it’s full purpose was explained to them. This, he strongly believed angered the EEDC office who then imposed heavy bill on them as punishment. He pointed out observed reluctance of EEDC to provide them with meters but has continued prolonging it, while levying them with unjustified excessive estimated billing to enable them meet up an unwholesome fiscal monthly target. 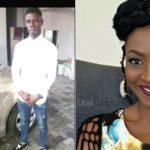 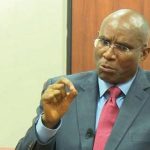 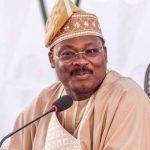 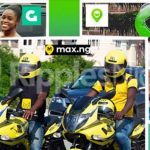 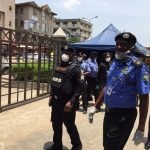