The Anambra State Government said that it has vaccinated about 5.5 million residents against yellow fever during a campaign against the disease in the state.

The State Commissioner for Health, Dr. Vincent Okpala disclosed this during the budget defence of the Ministry of Health before the State Committee on Health in the state capital on Wednesday.

Okpala said those in need of the vaccinine visited public health facilities, educational institutions, churches and village squares to access the medication.

He added that in two weeks the State has been able to vaccinate about 5.5 million residents in 19 LGAs out of the 21 LGAs in Anambra.

The Commissioner expressed that the Ministry had only recorded about 15 percent budget performance for 2020.

“The year 2020 has not been a great year for the ministry due to the Covid-19 pandemic, the Ministry has not been able to achieve so much as planned.

The Commissioner said the ministry could not establish the trauma centre, cancer care centre and the drone facility for hospital in the hinterlands as budgeted for.

Similarly, when speaking on Covid-19, Vincent said that as at Nov. 14, the state had carried out 7,224 tests with 3.9 percent positivity rate, adding that the state has 285 confirmed cases, 266 discharged patients and 19 deaths as a result of the pandemic.

The sum of N200 million naira which was budgeted for malaria control Programmes was not enough to address the malaria burden in the state.

“This prompted the budget increase to N200 million this year to ensure that Anambra is free from Malaria”. Okpala Said.

While explaining the breakdown of the budget, he said the ministry hoped to spend about N20 million on tuberculosis and leprosy control Programme and also it budgeted N400 million for the rehabilitation and re-equipment of General Hospitals as well as 50 million for HIV/AIDS Control Programme.

The Health Commissioner said that the N6.8 billion budget for 2021 fiscal year would assist the ministry make up for lost ground if approved. 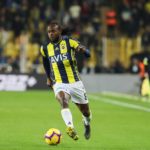 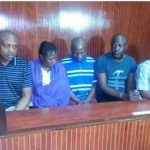 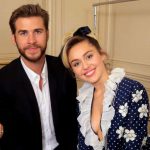 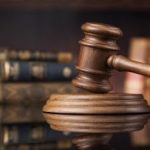