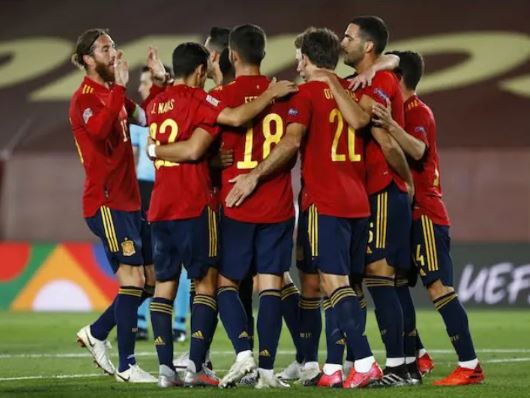 Spain inflicted a historic defeat on Germany in yesterday’s game at Seville.

The game ended 6-0 in favour of Spain against Germany on Tuesday night, booking their place in the UEFA Nations League finals.

Goals from Alvaro Morata, Ferran Torres and Rodri thrust the Spaniards into a 3-0 half-time lead – the first time Germany had conceded three in the opening period since 2006 – but things would only get worse for the incompetent visitors.

Manchester City’s Torres would complete his hat-trick with a pair of strikes after the break before Die Mannschaft’s 6-0 humiliation – their biggest defeat since 1931 – was confirmed with a tap-in from substitute Mikel Oyarzabal in the closing stages.