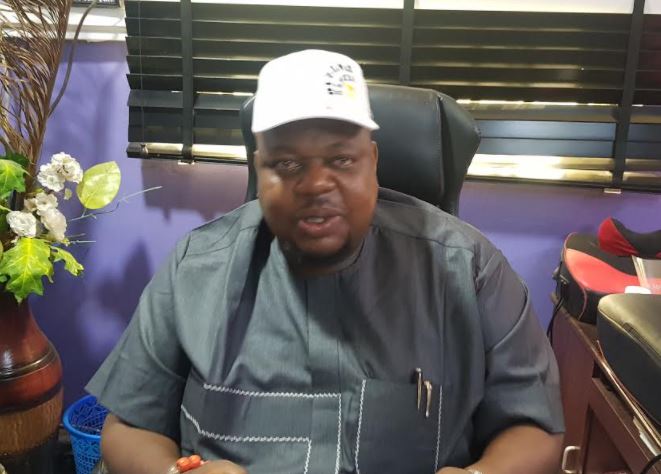 Balogun also known as ‘Oluomo Kafata’ by his ardent followers notes that the move against his political intent was unwarranted, as all of those behind the plot were privy to his aspiration to represent the constituency at the Federal House of Representatives.

According to him, his move to vy for the seat is constitutional and no matter the intimidation and social media campaign calumny against his person,he will not back down on his dreams to free his people from long drawn political servitude.

Balogun said: “My aspiration which is constitutional is now being seen as an affront by the power that be in Alimosho, led by Alhaji Abdullahi Enilobo and the Senator Representing Lagos West District, Senator Solomon Olamilekan Adeola ( a.k.a Yayi).

” As a youthful and energetic politician my intention is to offer good representation for my people through feedback mechanisms and I had consulted the said leaders before disclosing my intention.

” The harassment and clear political intimidation of me and my followers with the police was next on their agenda as they  have through trump charges unlawfully arrested and detained my aides namely; Wahab Ajere,Tega Jibromah and Ibukun Ebilene for seven days now.

I am however, resolute on my desire to take Alimosho youths out of political bondage.” Said Prince Balogun .

Balogun also refuted the claims making the rounds, that he was arrested and detained at State Command, describing it as  blatant lies peddled by enemies of Alimosho progress, adding that his name was not in the petition forwarded to the Police.

He also reeled out some of his plans for his constituents, if he eventually emerged.

In his words; cardinals to his aspiration are freedom of expression for constituents, facilitation of employment,an all encompassing youth empowerment.