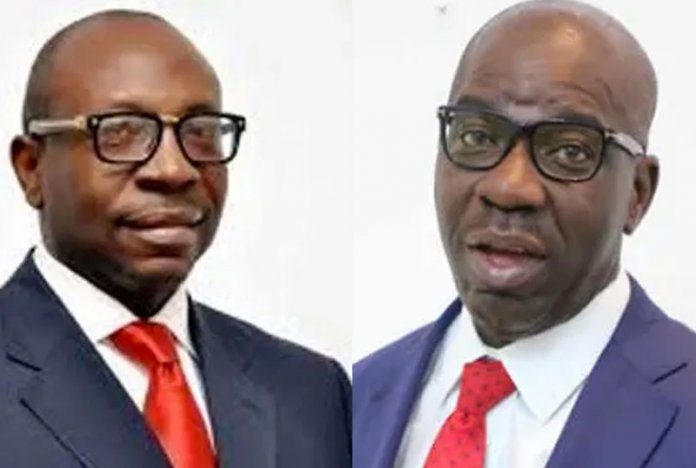 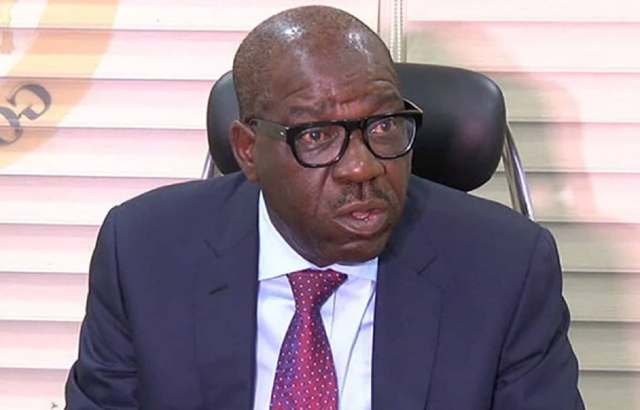 The APC is praying to the court to quash his nomination by the People’s Democratic Party (PDP) for the September governorship poll.

The suit was filed shortly after Obaseki emerged as PDP candidate, before defeating Osagie Ize-Iyamu of the APC.

The former Attorney General of the Federation and Minister of Justice, Akin Olujimi alongside four Senior Advocates of Nigeria (SANs) are legal representatives of the APC.

Justice Ahmed Ramat Mohammed had fixed today after a request by Olujimi, leading counsel for APC and a chieftain, Edobor Williams.

The plaintiffs prayed the court for an order disqualifying Obaseki on the grounds that he supplied false information on oath to INEC, an act said to be contrary to Section 31(5) and (6) of the Electoral Act, 2010.

Ken Mozia (SAN) and Rasaq Isenalumhe had announced appearance for Obaseki and PDP respectively. INEC is expected to announce its representation.

In June, the University of Ibadan (UI) confirmed that Obaseki was a product of the institution.

The Registrar, Olubunmi Faluyi, in a statement, said he gained admission in 1976 and studied Classics.

UI added that Obaseki graduated in 1979 with a Second Class Honours, Lower Division. 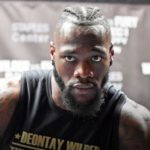 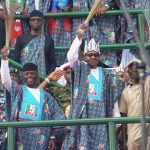 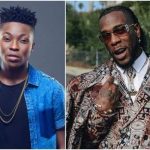