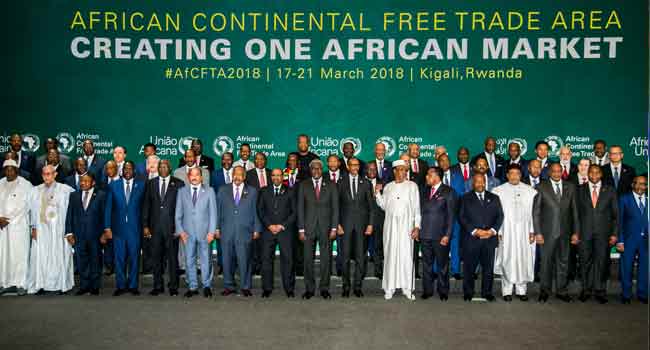 Governance on the decline in Nigeria, others: Mo Ibrahim Index 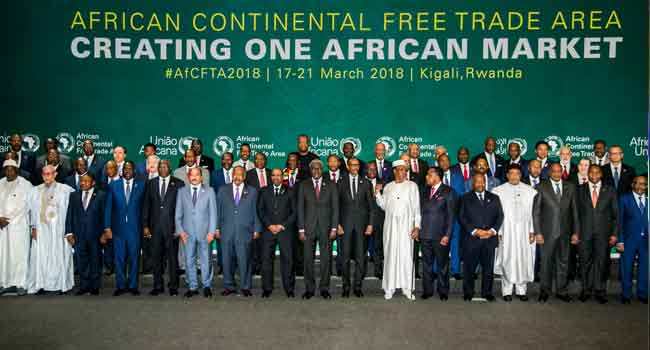 In a report to be released today, the 2020 Ibrahim Index of African Governance (IIAG), shows a decline in performance for the first time since 2010.

The 2019 African average score for Overall Governance falls by –0.2 points below that of 2018, registering the first year-on-year score deterioration since 2010.

This recent decline is triggered by worsening performance in three of the four IIAG categories: Participation, Rights & Inclusion, Security & Rule of Law and Human Development.

According to the report, only eight countries manage to improve in all four categories over the decade: Angola, Chad, Côte d’Ivoire, Ethiopia, Madagascar, Seychelles, Sudan and Togo.

The report says that progress in many African countries had already been slowing down since 2015.

“Over 2015-2019, performance slackened in both Human Development and Foundations for Economic Opportunity, while deterioration continued in both Security & Rule of Law and Participation, Rights & Inclusion, even worsening for the latter.

“However, over the decade, overall governance performance has slightly progressed, and in 2019, 61.2% of Africa’s population lives in a country where Overall Governance is better than in 2010`’.

The 2020 IIAG is the most comprehensive assessment of governance performance in 54 African countries.

The new IIAG incorporates three significant upgrades: an expanded governance scope, including new areas such as environment and equality; strengthened indicators, thanks to better data availability; and a new section fully dedicated to Africa’s Citizens’ Voices.

Over the last decade, governance dimensions have followed diverging paths

Progress achieved over the last decade has mainly been driven by improvements in economic opportunities and human development.

Foundations for Economic Opportunity (+4.1) and Human Development (+3.0) have made good progress, primarily led by improvements in the sub-categories Infrastructure and Health, complemented by advances in Sustainable Environment.

This is threatened, however, by an increasingly precarious security situation and concerning erosion in rights as well as civic and democratic space.

Over the last decade, both Participation, Rights & Inclusion (-1.4) and Security & Rule of Law (-0.7) have registered worrying declines.

Over the past decade, 20 countries, home to 41.9% of Africa’s population, while achieving progress in Human Development and Foundations for Economic Opportunity, have at the same time declined in both Security & Rule of Law and Participation, Rights & Inclusion.

The 2020 IIAG provides a picture of the continent before it was hit by COVID-19.

In terms of Participation, Rights & Inclusion, progress was slowing long before the pandemic, which only worsens the existing negative trajectory.

Conversely, economic opportunity was set on a positive course of sustained progress, and the impact of COVID-19 is now threatening this hard-won achievement.

In 2019, new analysis of the Citizens’ Voices section in the IIAG reveals that Public Perception of Overall Governance registers the lowest score over the decade, with the pace of deterioration nearly doubling within the last five years.

A balanced approach to governance is key to progress, as well as improvements in rule of law, justice, inclusion and equality

The strongest correlations of Overall Governance performances are found with the sub-categories Rule of Law & Justice and Inclusion & Equality. The indicators showing the strongest relationships with high overall governance scores span all four IIAG categories, underlining the importance of a balanced approach to governance.

The growing imbalance between the various governance dimensions outlined above is likely to threaten overall governance performance.

“This is a testing time for Africa. Pre-existing weaknesses and challenges in African governance, as uncovered by the 2020 IIAG, are exacerbated by COVID-19, which also threatens economic progress.

“Citizens’ dissatisfaction and mistrust with governance delivery are growing.

“African states have an opportunity to demonstrate both their resolve to safeguard democracy and their ability to drive a new growth model that is more resilient, more equitable, more sustainable, and more self-reliant.”