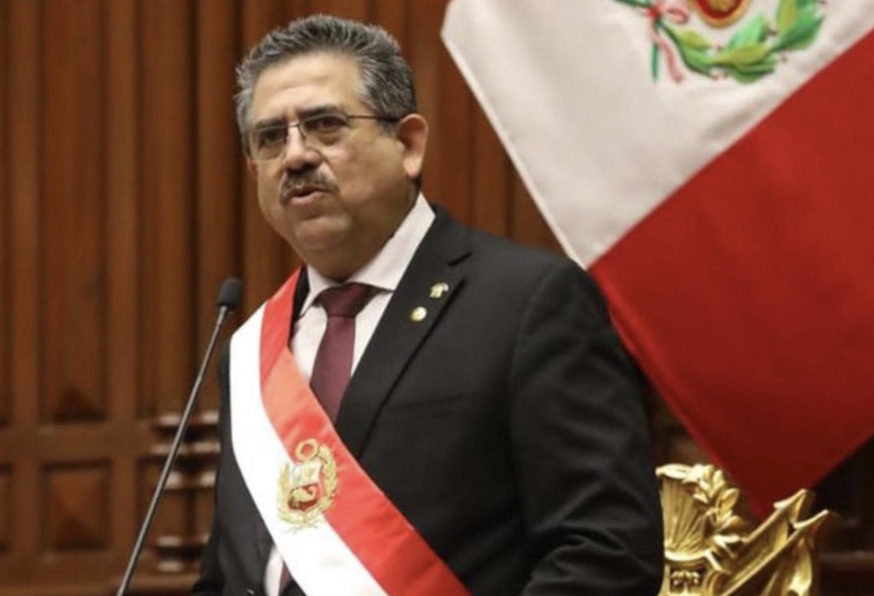 “I want to let the whole country know that I’m resigning,” Merino said in a televised address, a day after a police crackdown on protesters left at least two people dead.

However, seven of the 18 ministers in Merino’s cabinet announced their resignation on  Saturday night after the police crackdown, according to local media.

Merino, 59, resigned shortly after a crisis session of Congress called on him to quit power before 6:00 pm (2300 GMT) or face censure. Congress is expected to appoint a new president — the South American country’s third in a week.