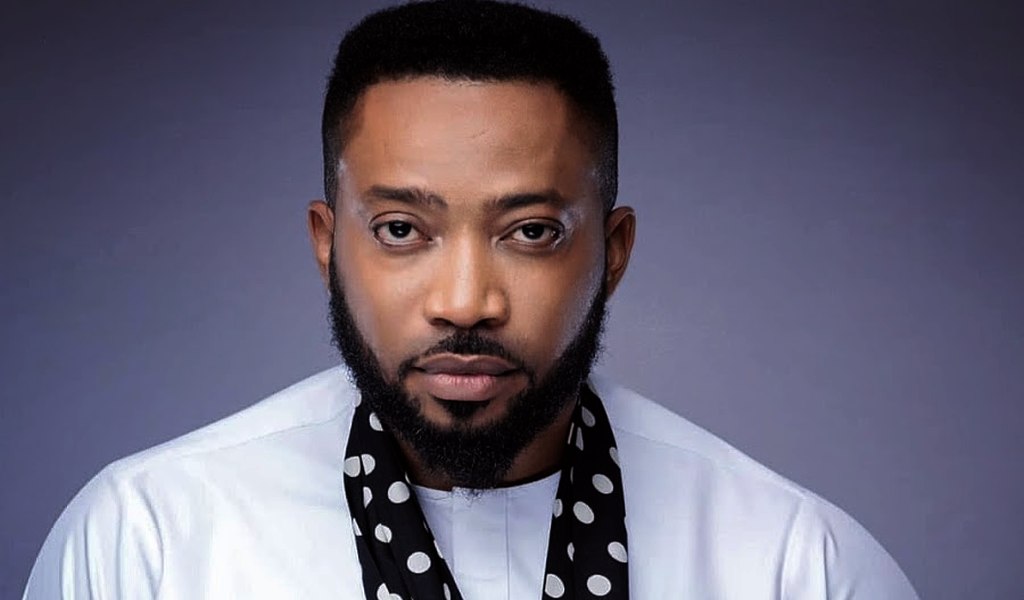 “I have not lost hope in marriage” – Nollywood’s Frederick Leonard 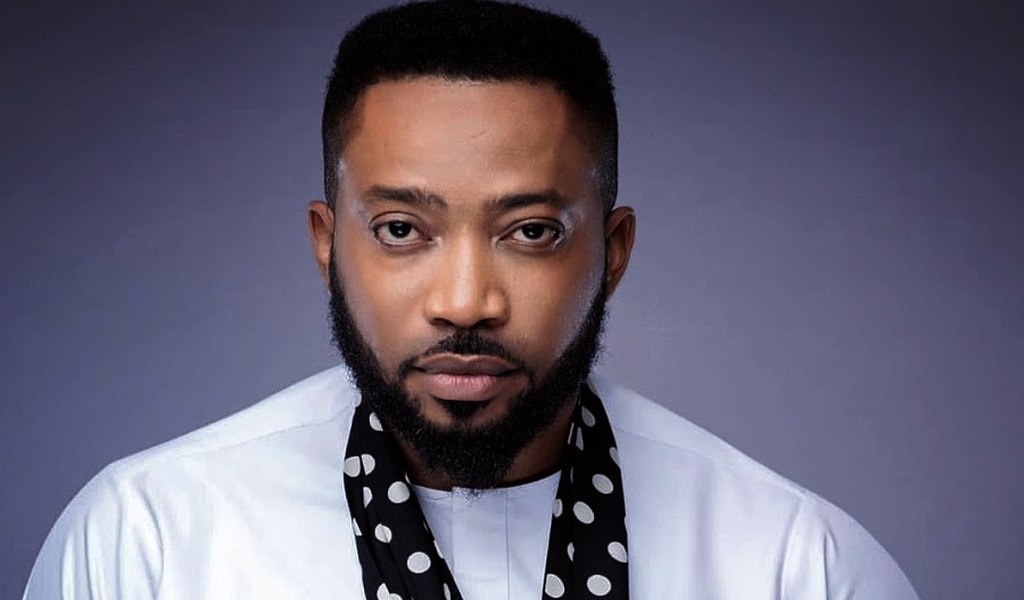 44-year-old famous Nollywood actor and CEO of Cineworx Entertainment, Frederick Nnaemeka Leonard has revealed what is required of his woman before he can settle down.

Frederick during a recent interview with Vanguard Allure said though he is still single at his age, he has not lost hope in marriage while stressing the need for couples to take their time and be more realistic in order to avoid broken homes.

“I want to be with someone who I have a lot of things in common with; someone I’m compatible with. I believe in the institution of marriage, and I think that people should be more realistic with themselves when it comes to picking a partner.”

Although Frederick Leonard was born in Anambra State, he had his primary education in St Peter’s Anglican Primary School, Alausa, Ikeja, Lagos State and attended Oregun High School in Oregun, Ikeja, Lagos for his secondary education before proceeding to Kaduna Polytechnic where he bagged a degree in Biochemistry.

He is the firstborn child of his parents in a family of four consisting of two children, a mother and a father.

Frederick ventured into acting in 2008 with his debut, a classic movie titled “Indian Doctor” and the hit TV series “Disclosure” in 2009 after which he has been on a sky-high demand till date.