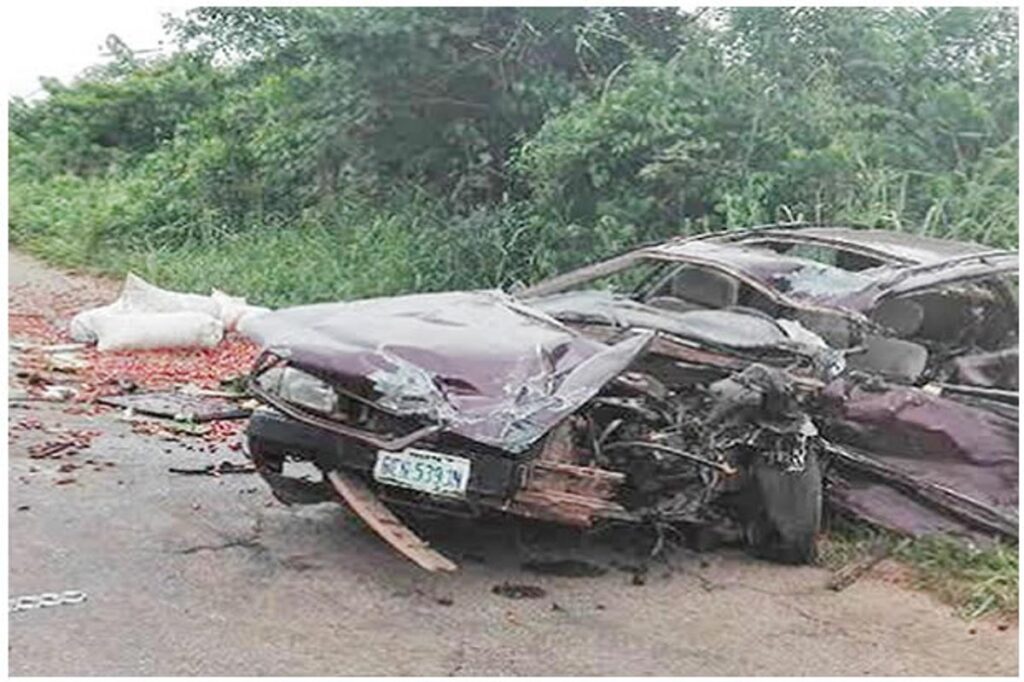 Revealed! You Won’t Believe The Number Of People Who Die From Road Crashes Every Single Year 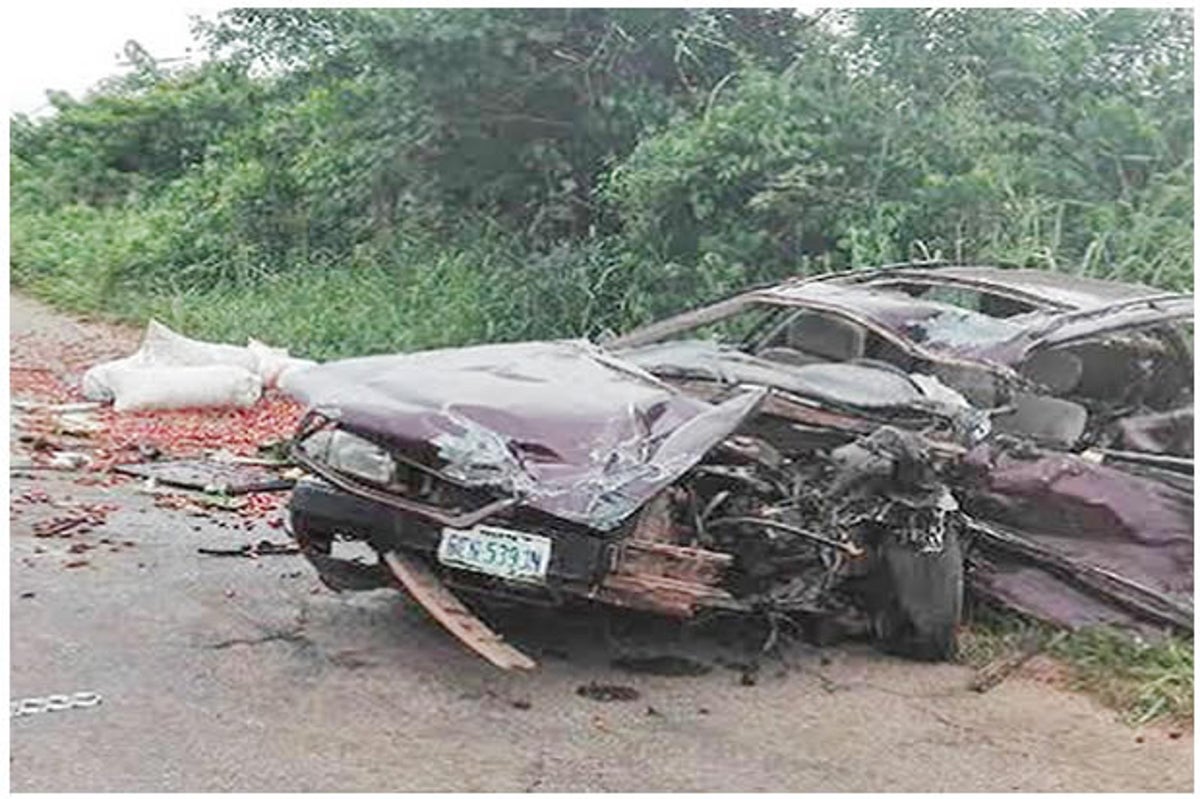 As many as 1.3 persons die from road crashes every year, it has been revealed.

The figure was revealed by the Director-General of the World Health Organisation (WHO) Dr. Tedros Adhanon Ghebreyesus.

The figure, according to him, ” is equivalent of a COVID-19 pandemic every single year.”

Speaking during the live stream global commemoration of the World Day of Remembrance for Road Traffic Victims, Ghebreyesus said millions of people have faced serious injuries and long-lasting consequences from the physical and psychological trauma as a result of road traffic crashes.

“These figures are not just numbers, they are fathers, brothers, sisters, daughters, and sons. It is also said that most of the tragedies are avoidable,” he stressed.

He disclosed the WHO and other partners were collecting data towards the second decade of action for road safety, which would be launched in 2021, adding the collection of data is to ensure that gaps in addressing the road traffic crashes are closed.

The WHO DG urged everyone to support those who suffer long-lasting consequences from the physical and psychological trauma they have endured and act towards preventing more crashes.

“The best way to honour those who died through road traffic crashes is for government and partners to fulfill their commitment to making our roads safer,” he appealed.

The Director of the WHO Department of Social Determinants of Health, Dr. Etienne Krug noted “we are paying an unacceptable price for our mobility adding that the pain in losing a loved one in a road traffic crash is unimaginable.”

He added the work of the first responder often not recognised enough, adding that governments need to provide adequate resources and equipment to enable them to carry out their duties.

Giving his testimonial as a first responder, the Station Manager, Greater Manchester Fire and Rescue, United Kingdom, Steve Jordan said: “I know in my brain, I have a computer hard drive filled with so many incidents many of these road traffic crashes are burned into my mind like photographic negatives that no matter what I try, they are never erased”.

Jordan, who said he has been a professional firefighter for 22 years, stated that he has seen a lot of crashes on the roads which could have been avoided.

Speaking for other first Responders during the live stream global commemoration, Jordan said that he suffered from post-traumatic stress due to all the incidents he has attended to and the lives he had seen lost on the roads.

“I do manage my emotions but I do winder one day when I finish my career, what would be the cost. As firefighters, we think of every incident and wonder how avoidable the accident would have been if they haven’t written too faster chosen to overtake when another vehicle was coming to the opposite position or stop for two seconds to put on the seat belt when driving.”

Jordan lamented that all firefighters around the world are faced with resource and equipment challenges which are frustrating their efforts towards reducing deaths during road crashes.

“Firefighters in low-income countries, particularly volunteers, are constantly frustrated and experience more guilt about how much more they would have done if there was rescue equipment available To Help them in their job.”

The UN Secretary General’s Special Envoy for Road Safety, Jean Todt urged the world’s leaders to respond to road safety the way they have responded to COVID-19 saying, “our leaders need to wake up to this crisis on our roads.”

The World Day of Remembrance for Road Traffic Victims is a day to remember victims of road traffic crashes across the world. The 2020 celebration is themed Remember, Support, Act.

The special live stream Global Commemoration also had testimonials from victims and families of victims including statements from dignitaries and NGOs.